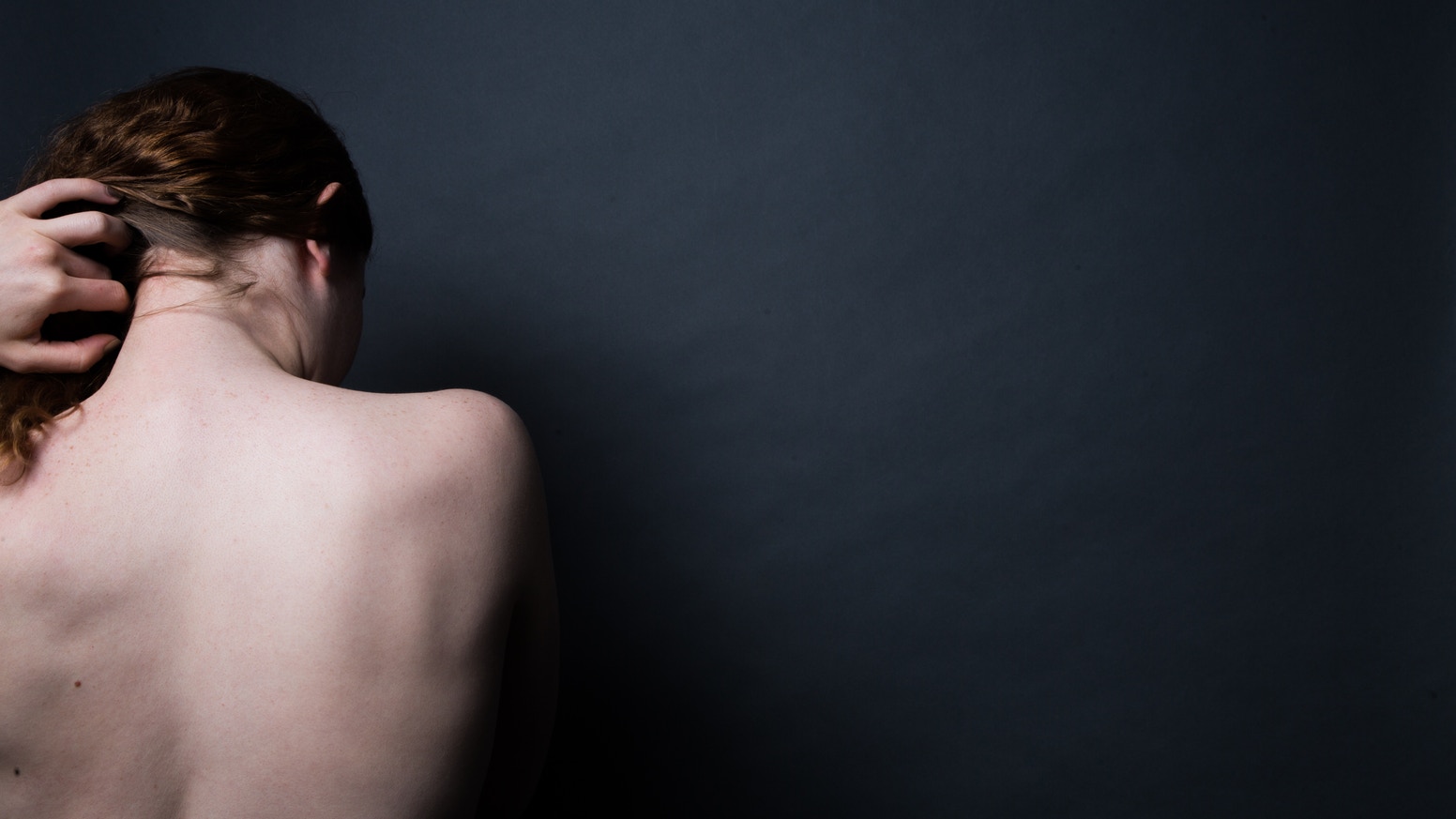 Endless Second follows W (Madeleine Gray) and M (Theo Toksvig-Stewart), two first year Drama students, as their relationship is thrown into disarray when M continues to have sex with W without her consent after a night out. This powerful play about rape and consent in the post #MeToo era has both Gray and Toksvig-Stewart, who also wrote the script, effectively conveying the changing nature of the relationship between W and M from their awkward first exchanges on induction day to their first sexual moments as well as the events following the pivotal rape.

The depiction of the rape scene is particularly well-handled, with the circumstances being all too real – W is unable to give consent after a drunken night out – and the tension gradually escalating throughout the scene as Gray’s cries of refusal gradually escalate. However, it is the aftermath of the act that is most effectively portrayed, with W feeling traumatised by being violated, but unable to express her feelings due to her conflicted emotions towards M.

Subsequent scenes showing M ‘ghosting’ W and his vocal advocacy of the #MeToo movement further muddy the lines, with the former issue later revealed to be genuinely well-intentioned on his part.

The final act appears to fall in line with conventional expectations of the outcome of W and M’s relationship. However, these expectations are subverted with a conclusion that more accurately conveys the morally complex nature of relationships and human feelings. It is this ending that encapsulates Endless Second‘s three-dimensional approach to rape and its impact on an individual relationship.

Instead of simply falling back on a firm political position, either dismissing rape allegations as hysteria or painting M as a rudimentary misogynistic stereotype, Toksvig-Stewart does the opposite, and by doing so enables his play to be a far deeper exploration of what is often treated as a simple ‘hot button’ topic.