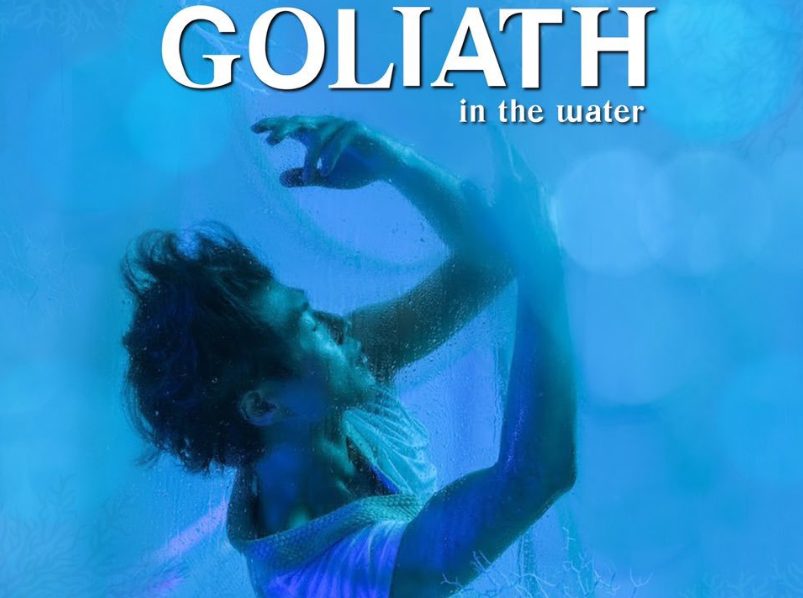 Goliath in the Water

Goliath in the Water has to be one of the most inventive pieces of physical theatre this reviewer has ever witnessed, but is made difficult to follow by the fact that the eponymous Korean novel which inspired it has never been translated into English and is therefore not known in this country; subsequently making the action difficult to follow.

Set beautifully on the towering stage of Assembly Checkpoint with a bare but striking set of suspended household implements, the three performers enter from various points of the auditorium – interacting with audience members like circus clowns – before taking the stage to the beat of a slowed down sixties pop song.

What follows is stupendous and we watch transfixed as the performers move weightlessly about the stage, mainly to sound effects rather than music, though there is a fabulous sequence around the middle of the play when Moon Hyungsoo performs a solo to Space Oddity complete with a galaxy of star lighting while his two companions sit at the front of the stage as if listening to an alien broadcast they’ve picked up on their radio and they’re simply singing along.

However, regardless of whether the narrative of the story is clear or not, there is no detracting from the final set piece, when the sole female dancer of the trio, Jeong Kyuyeon, knocks over two garbage cans of plastic bottles and then ‘dies’ – and the emotionally charged pas de deux that follows as Moon Hyungsoo picks up her dead body and moves her around the stage in an attempt to bring her back to life is so beautiful and heart-wrenching that it defies words to describe.

To a Western audience who don’t know the story this piece may come across a little like Dorothy lost in Kansas before the twister comes, but though there is no Technicolor sequence to provide a happy ending this is an important work and one that shouldn’t be missed from your Fringe schedule.