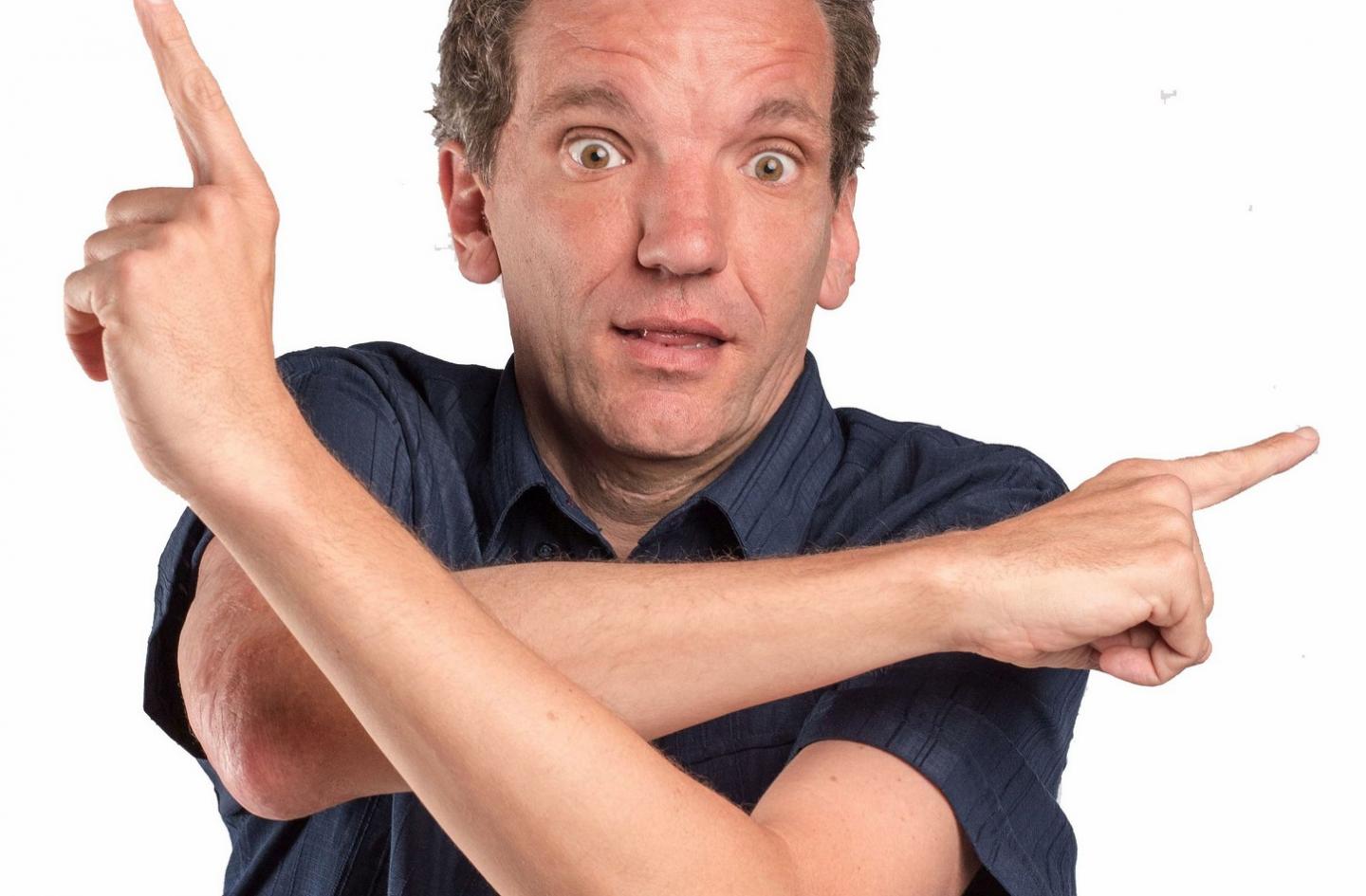 Henning Wehn
Get on With It

A slick, topical and hilarious set from an experienced comic

A seasoned comedian known for appearances on Have I Got News For You, among other things, there is an inevitability to Henning Wehn’s two-hour show. A German-born comedian who has been living in the UK for nearly two decades, Brexit is an elephant in the room that he does not shirk. Yet the way he approaches the topic, and how he includes other observations around it, speak volumes for what a seasoned comedian Wehn is. The very title Get On With It evokes the farce of Monty Python, and Wehn walks his audience through a guide to many things about Britain that seems a tad nonsensical.

The sticking point of Brexit is something not addressed in full until the second half. For the opening, Wehn makes the most of his German heritage and stories of life in England to get the crowd on his side. Throughout almost all of his amusing anecdotes, the audience are laughing along like hyenas. He is an infectiously funny release of opinionated comedy, pushing the right buttons when he feels the need. The result is a laughable riot of a show, in which Wehn never has to try particularly hard to have everyone in the Queen’s Hall smirking away.

Wehn makes his views clear but does not bash on about either side of the political divide. While the likes of Andrew O’Neill at the Fringe very clearly align themselves with a particular way of thinking, Wehn is careful to not risk volatility from his crowd. His satirical critique and poking fun knows no allegiance. His humour derives more from the general British way of thinking, as experienced by someone who came to Britain from another European country (and Germany does not escape untouched in Wehn’s show either). It is a fascinating voice to hear in the current climate, but this seriousness never overwhelms proceedings. He is more interested in making people laugh, and his uncanny opinions on our modes of thought hit the spot perfectly.

Wehn’s experience in comedy shines through in Get on With It, a show that recognises its place in modern times without being defined by them. With some cracking punchlines and a truly individual streak of charisma, Wehn is by and large a comedic triumph.