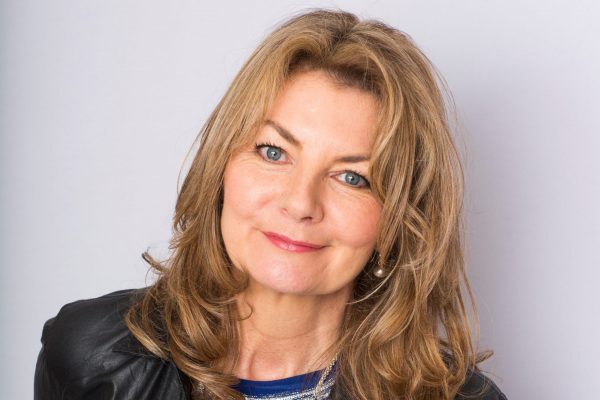 Towards the beginning of her show, Voodoo Doll, Jo Caulfield tells the audience that her set doesn’t have a theme. In fact, the title of the show is really only drawn from one particular joke towards the middle. The rest is made up of her usual wry observations, laden with plenty grousing about stuff that gets on her nerves, including takes on marriage, socialising, and the everyday annoyances of life.

Caulfield has home-field advantage at the Fringe and uses it effectively, blending her acerbic wit with the knowledge of a local to create a show that feels tailor-made for the audience, and isn’t just a joke laboratory for an upcoming tour. In particular, a routine she does about an infamous shopping centre in the north of the city is very effective and a section in which she puts her own spin on a popular kind of children’s story is brilliantly entertaining.

Voodoo Doll is a mix of traditional style and observational material, a combination that Caulfield seems to be very comfortable with. While this standard format might seem uninteresting to those who are more into the weird and bizarre delights of the Fringe, to dismiss this sharp and insightful bit of stand-up on that basis would be a mistake. Rather, there is something wonderfully comforting about the combination of traditional surroundings and structure that allows Caulfield’s undeniable skill as a comic to shine through.

Ultimately, the real strength of this highly watchable show lies in its lack of theme. Without the need for a hook or a gimmick to rely on – Caulfield is too at ease and confident as a comic to need such baubles – she is able to fill her hour-long slot with clever, well-written, original jokes of the calibre that her years of audiences at the Fringe have come to rightly expect from her.

There is really nothing wrong with Voodoo Doll, and there is also much that really, really works.