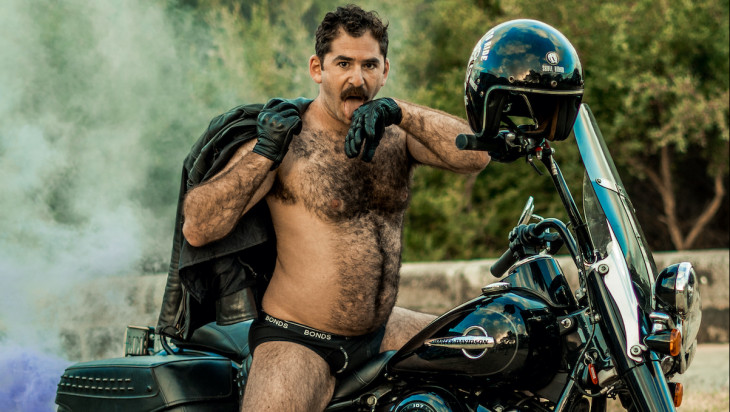 Silly, sensational and cleverly organised hour of farce and laughter

The moment that Josh Glanc wanders into the room, with a fairly unconventional entrance at that, you know you are in for something silly. As it happens, this is silliness of the finest order; enough to leave his cramped crowd in fits of giggles and understandably questioning what king of thought process goes into such a strange comedy show. Vrooom Vrooom is structured in such a way that it defies its wacky nature, and Glanc marks himself out as a talented comic actor worth keeping an eye out for.

Perhaps Australia’s answer to John-Luke Roberts, Glanc won the Adelaide Fringe Best Comedy Weekly award for two years on the bounce and it is plainly evident why. In fact, it’s just about the only thing that is clear in this show. Leaping from musical numbers to monologues to audience interaction, Glanc’s show moves at an unpredictable speed. If nothing else, the playful volatility of his set leaves you wondering what the hell is coming next. Audience members will be either not involved at all, or far more involved than they could ever have feared. Throughout it all, Glanc’s impressive ability to hold a crowd with delightful nonsense carries the show through, with no obvious lapses in quality.

Many moments from the show are memorable long after they happen. You could listen to Glanc say ‘Hot chips’ all day, while you will laugh so hard at his Christmas music bit that it belies your better judgement. Throughout Vrooom Vrooom, and amidst the farce, Glanc makes very clever use of sound effects and voiceover to move the show along at a brisk pace, meaning little time is wasted moving on to the next funny skit. This is not just a silly performance, but one that is deceptively well orchestrated for maximum effect. If Glanc was to just stand up on stage and spew garble for an hour, it wouldn’t be half as good.

The Hive always seems to attract the weirdest individuals of the Fringe, and Glanc can proudly take his place among them. He is a sensational performer with a gift for crowd engagement and making people smile. Anyone going to see him is in for a real treat… especially if you like tennis, dolls, and taxidermied birds