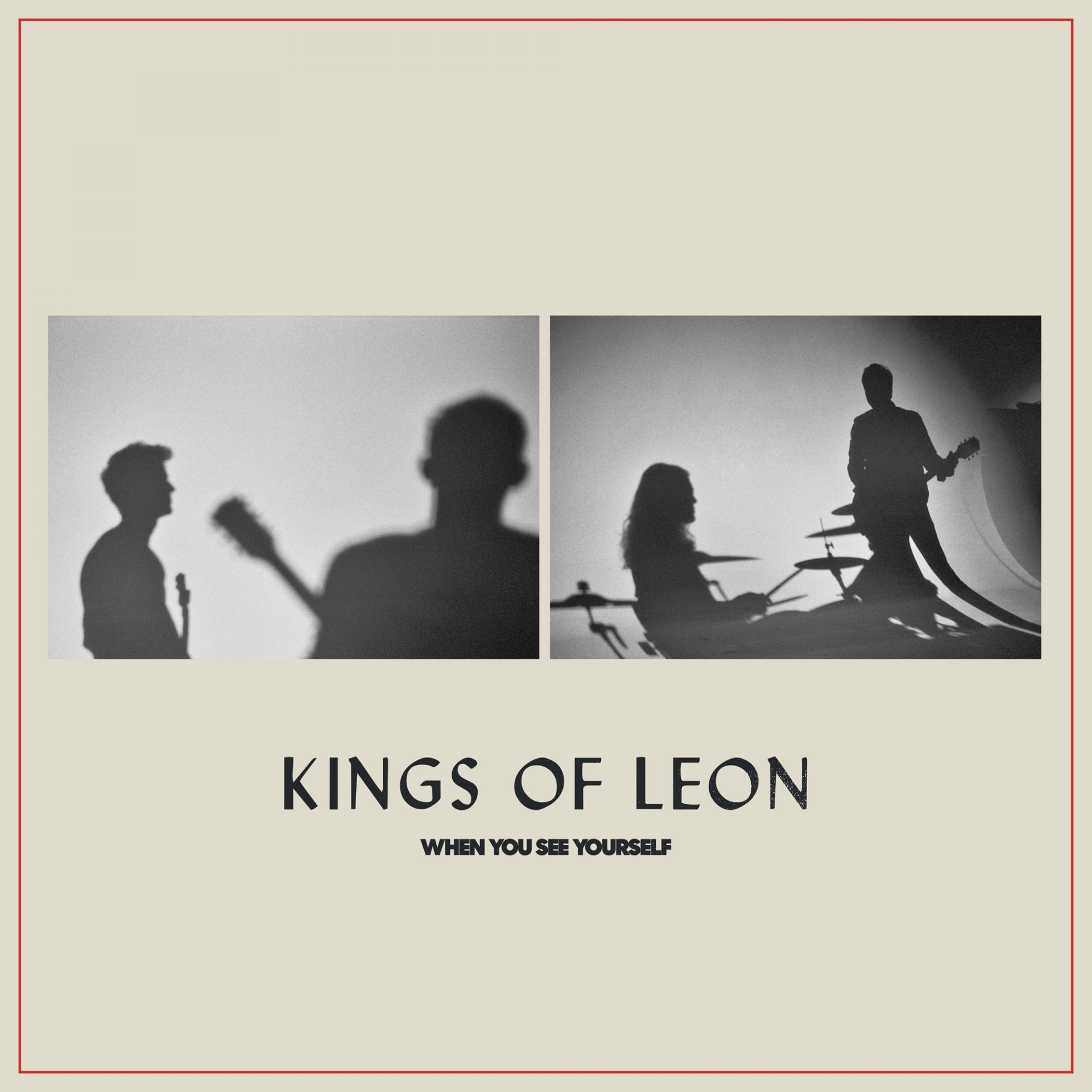 Kings of Leon
When You See Yourself

They'll never be the band of yore again, but all is not entirely lost

There will always be a “before” and “after” to Kings of Leon. Before: Southern-rocking, son-of-a-preacher-man longhairs with a glint in their eye. After: Unit-shifting, arena-rock catalogue models with large bank balances. The pivot: summer 2008’s airwave hogger – Sex On Fire. Not since the Manics’ post-Richey reinvention had the tables of indie cred and commercial fortune flipped so decisively.

That particularly genie’s never going back in the bottle, especially not since, if their recent Jools Holland performance is to go by, Caleb Followill now looks more like someone you’d hire to do your accounts than warn your daughter about. But a dozen years have passed since their defining moment and they’re due at least partial rehabilitation.

There are glimmers on When You See Yourself of what used to make the band so captivating – the rawness, the Biblical intensity, the deep soul in Caleb Followill’s wounded holler. Lead track The Bandit has a frantic, pent-up urgency to it, particularly in its post-punky opening moments, and allows Followill to push his voice to the high notes where they find a different texture. 100,000 People pulses with purpose, its downbeat melody somewhat reminiscent of Billy Bragg/Wilco’s Way Over Yonder In The Minor Key. Supermarket has a cathartic sorrowfulness about it and that yearning lust of yore: “I’m going nowhere, if you’ve got the time”.

There’s simply far too little of that kind of thing. It’s not so much they sound cleaner than in their good ol’ days. The occasional blast of clinical electronica, as on the title track or A Wave, if anything, give them a new dimension. It’s that they always seem to be stretching for arena dynamics – a big surge of a major key chorus that’ll hit the back of the auditorium, regardless of whether the song’s got any meat to back it. Golden Restless Age has a tense riff on the verse that promises much but spunks it on a mediocre chorus – less Sex On Fire, more Lukewarm Light Petting. Stormy Weather does something similar, building anticipation in its pre-chorus that feels unsatisfactorily resolved by its rather anodyne climax. The Springsteenian set-up of Claire & Eddie sounds more like the wayward holy rollers of old: “Sister ride, sister ride if you wanna..,” he suggests. “Take a plunge in the Colorado River”. Then it limps into another damp squib of a chorus, this one a platitude about climate change. When at a junction between the blues and the bland, the modern Kings always seem to steer towards the latter.

Their Youth and Young Manhood may be long gone, but the fact that even back then the Followills looked and sounded like a grizzled old blues-rock outfit seemed to signal their future. As it happened, things took a different turn, but you can’t help but still seek for traces of that alternative timeline in what is otherwise a run-of-the-mill commercial rock album.