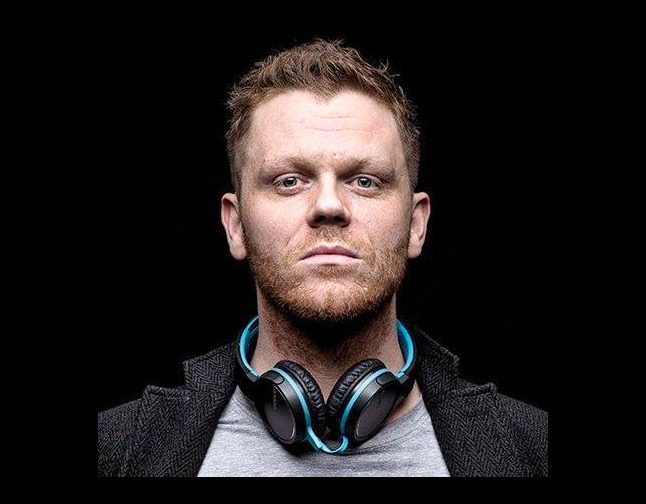 In the politically correct and equality driven society we live in today Loki (AKA Darren McGarvey) comes forth with his unique blend of poetry, rap and social commentary and challenges core beliefs.

He is an enigmatic character who challenges stereotypes and suggests that social mobility is a phrase we need to stop using living as we are in a society where the rich appear to be getting richer and the poor stuck in a cycle of poverty it is nearly impossible to get out of. Those people ordering flat whites and smashed avocado for ‘brunch’ might think they can make valid contributions on the topic but Loki has ridden an interesting road through this maze going from anger to realisation which he explores in this show, Poverty Safari, and in his recent book of the same name.

Loki presents this journey through an impressive rhythmic poetry which is hard-hitting but flecked with moments of humour and it is no surprise that he has amassed a huge twitter following, albeit not all of the tweets he receives are pleasantries about his performances. He is a political activist in an era where everyone has a voice but where many hide behind their keyboards in order to vent their opinions and vitriol.

Wearing a baseball cap, shorts and t-shirt he opens the show with work considered ‘vulgar’ by many and with a raw understanding of his working class background but, in a powerful visual statement, two thirds of the way through the show he changes into a suit and glasses and the audience are met with their own challenge of how much society judges people and their class based purely on appearance.

It is not necessarily a comfortable hour but nor should it be. It is a polemic exploration of a working class life that cannot be understood if it hasn’t been lived but by the end of the safari his attack is more tempered and encourages those on both sides of the political divide to challenge themselves to understand what it is to live in poverty.