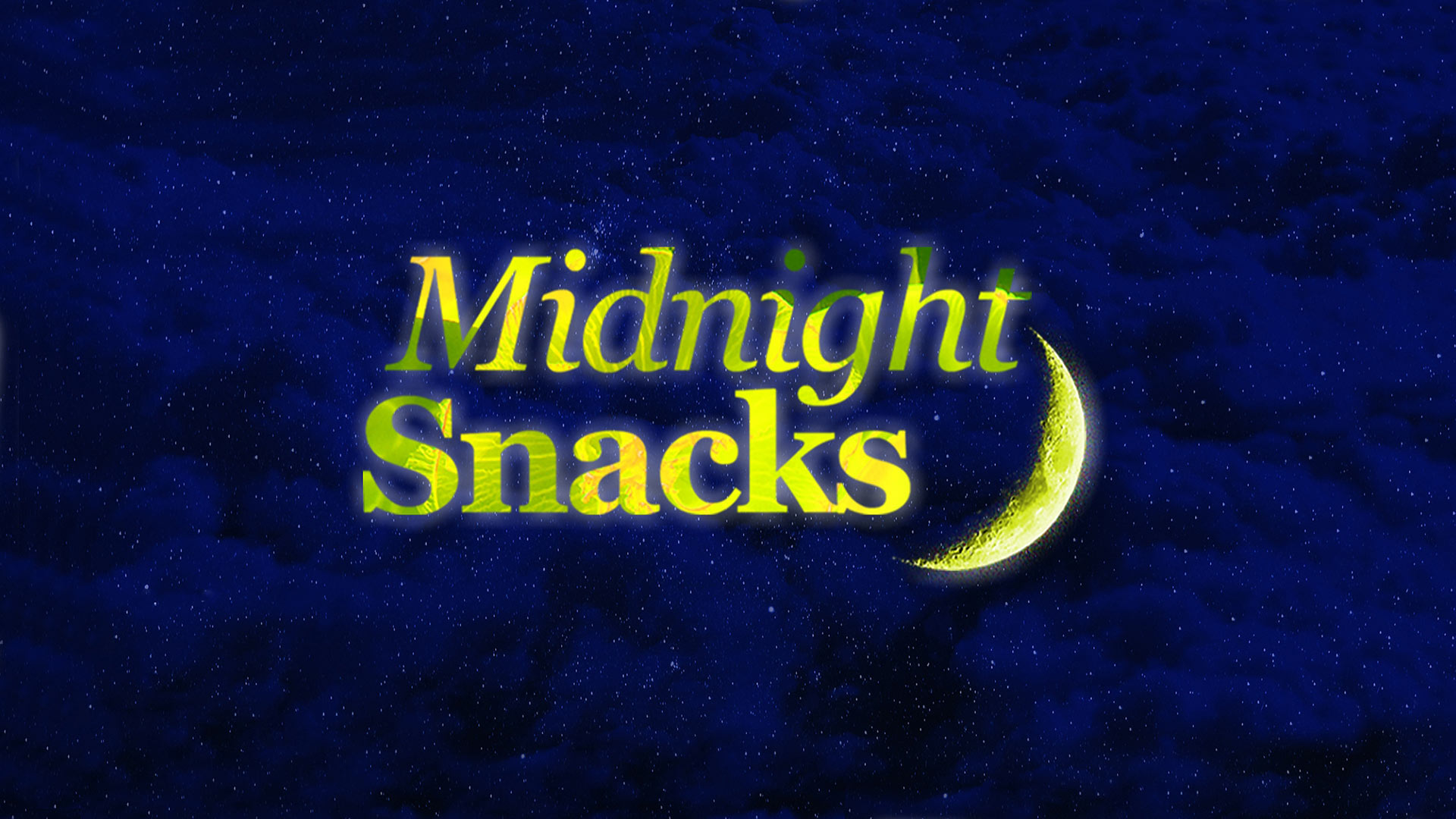 An uneven but enjoyable show, pioneering a new way of delivering stand up comedy in the name of a good cause

Relaxing, inviting, and often quite funny

This late night showcase promises a different kind of stand up experience. One that rests not on hysterics but on a calming, ambient hour of humour promising to be the comedy equivalent of a lullaby, with all the profits being donated to Mind. It can’t completely deliver on its premise, but nevertheless Midnight Snacks from Fountain 441 is a pleasant experience featuring a talented rotation of guests, and a show that points towards an alternative way of delivering comedy.

After a gentle introduction, the show dives into each little act and routine, with the host gleefully giggling away to himself between every set. Improv, sketch comedy and stand up all feature, with some of the bits proving far stranger and more wonderful than others. Promises of encompassing ambient lighting and music aren’t really fulfilled, but the performers themselves often do enough to turn Midnight Snacks into an enjoyable lull of a show. It is certainly more nourishing than most Fringe comedy can claim to be.

Of the guests for the night, Dee Allum is the highlight. Her inviting but also slightly dry style suits the mood of the show perfectly. Similarly, Kiran Saggu is a warm and very funny comedian with whom the night draws to a close, and the pair feel perfectly at home helping Midnight Snacks on its way. The only disjointed act are Cowtools – not so much because they aren’t funny, but more because their quickfire, absurd performance style struggles to sit alongside the calming demeanor of the show as a whole. Their end of Fringe slideshow, however, showcases just some of the amazing acts that have guest-starred with them before (Ada Campe and Laurie Black being just two of them), and with the right line-up Midnight Snacks can more than easily draw in some of the Fringe’s best talent without weakening its own foundations.

This has to be the only show at the festival where falling asleep mid-performance would be considered a compliment; a testimony to the aura that Midnight Snacks is aiming for. It isn’t quite what it aims for on the whole – a more elaborate technical set up, with warm lighting and music, would help with that – but it is still a relaxing, inviting, and often quite funny night of comedy.