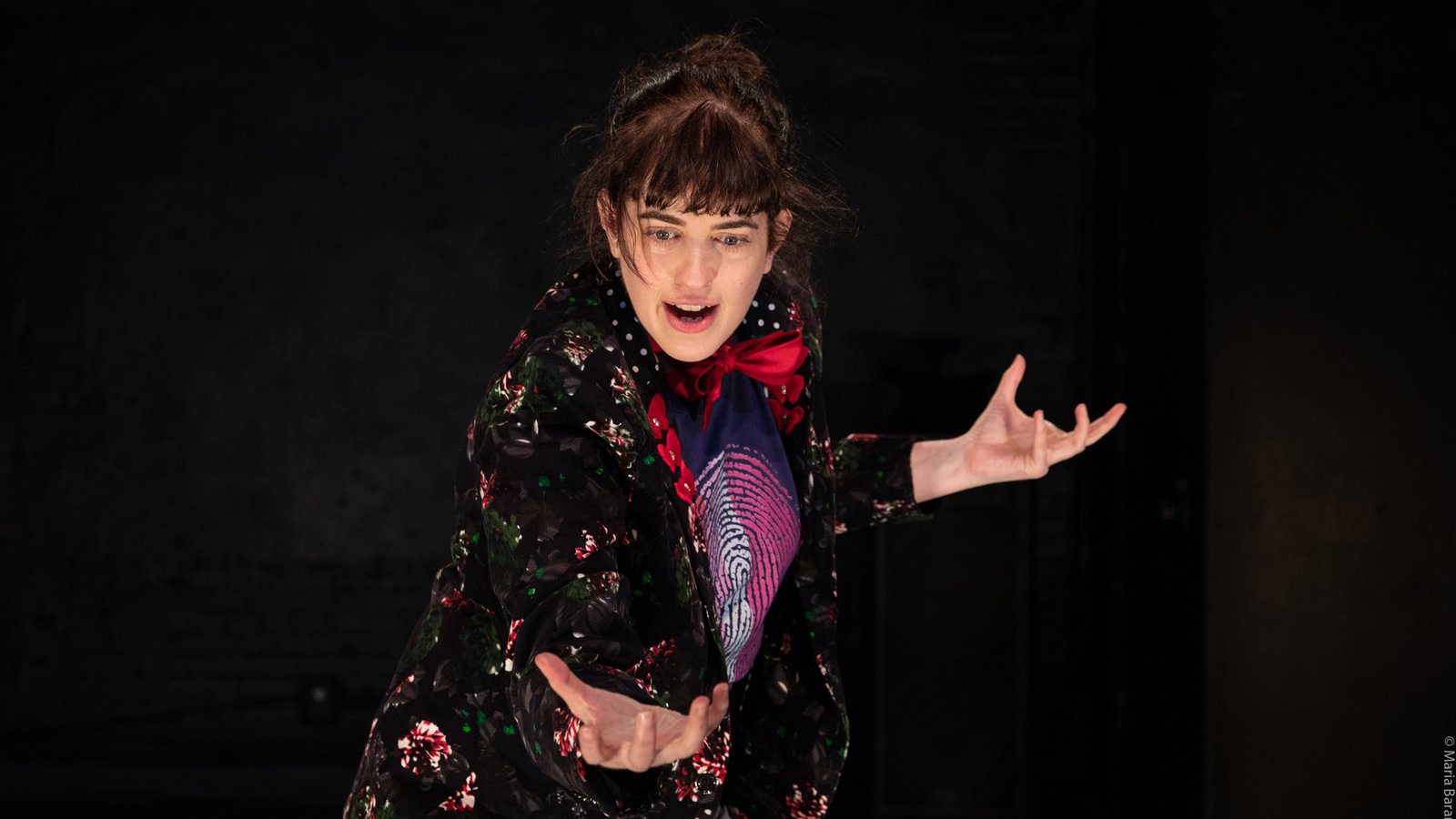 Energetic play about love and magic is tricky

Open is a play of illusions and metaphor. It is staged sparsely, aided by careful lighting and imagination, and performer Megan Hill catapults us through a frenetic hour of storytelling, asking us to envisage various tricks and “props” to help illustrate her character The Magician’s love story.

The key storyline is that of the romance between the protagonist – a Young Adult novelist whose sense of fantasy bleeds into her own life – and her girlfriend, Jenny: how they met, their families, their differences, and the life-threatening crisis they are now confronted with. It’s an almost-manic play – both in performance and structure. Hill begins with a whimsical, buoyant prologue but for the majority of the show is then endlessly energetic. It’s tough to contend with at times with little breathing space. The base narrative is interwoven with flashbacks, ruminations, and extended analogies that are intriguing and, at times, is also tricky to keep up with. It’s impressive and no doubt exhausting for Hill.

Despite the myriad of narrative techniques, Open is really about a simple idea: love is stronger than all other feelings. Despite prejudice, fear, and anger, The Magician’s persistent goal is the safekeeping of love. It’s a challenging hour that demands close attention throughout, but a fascinating performance.