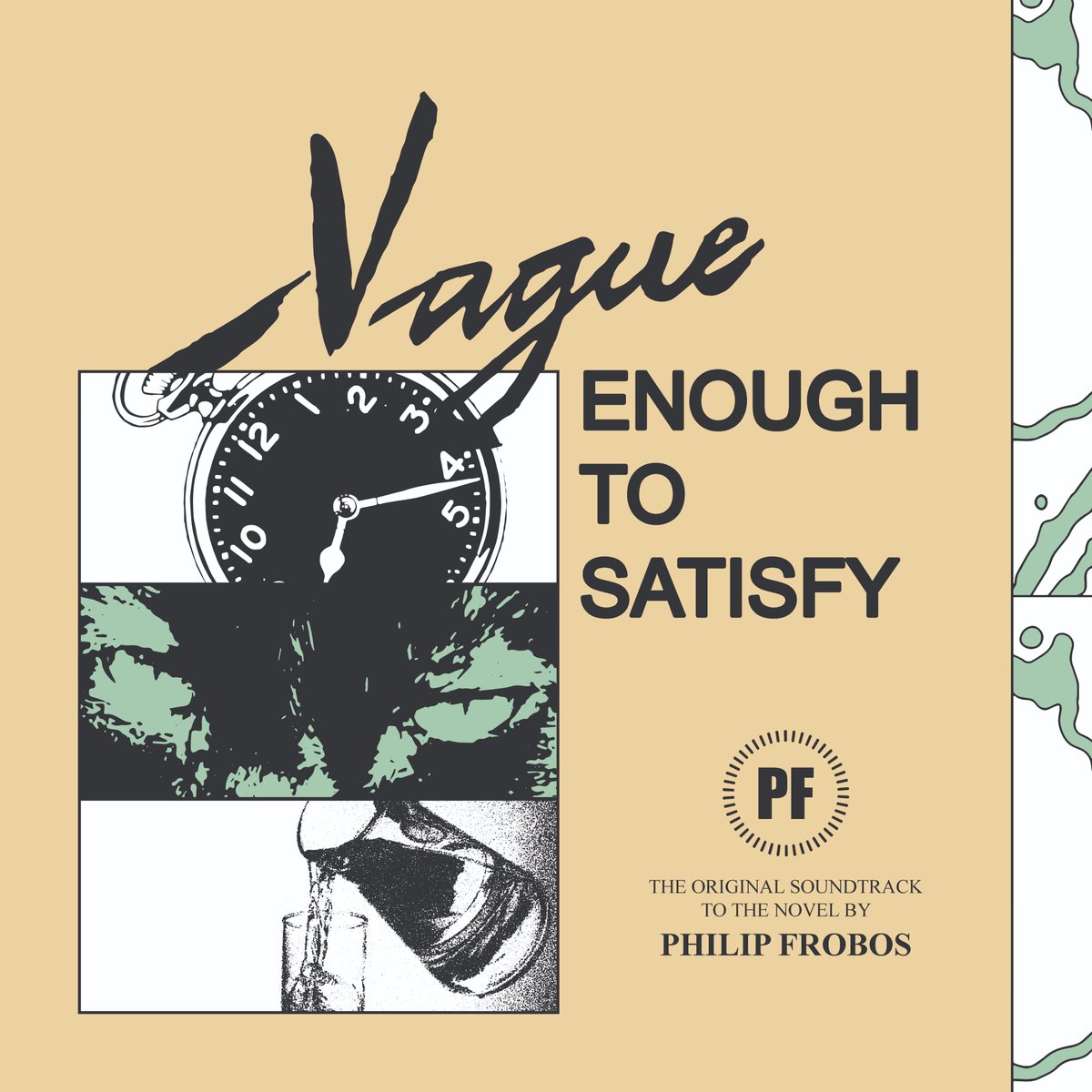 Omni frontman Philip Frobos is somewhat contrarian, like his music. He plays with superstar imagery, while maintaining a lo-fi indie aesthetic. Such is the case with his solo album, Vague Enough To Satisfy, which he describes as “lounge punk”. It’s neither.

With tinny, Casio style backing, this album which is a companion to his “philosophical novel”, it’s far from his best work with the Television/Pavement inspired Omni. I’m sure it’s part of his cheeky sense of humour, as the album is so lo-fi he makes early Daniel Johnston sound polished.

But there are fun moments. Saturn Return is reminiscent of Half Japanese at their most wilfully perverse. Pool Disturbance is like a spy theme pastiche. Vague Theme is playful bossa nova.

It’s hard to not shake off the image of Alan Partridge in the conference room, though, trying to keep his keyboard backing track from going wonky, as he discusses the vagaries of BBC broadcasting and his rivalry with Sue Cook. But that’s most likely the vibe he was chasing. He’s a cheeky monkey, that Philip Frobos. A real cheeky monkey.