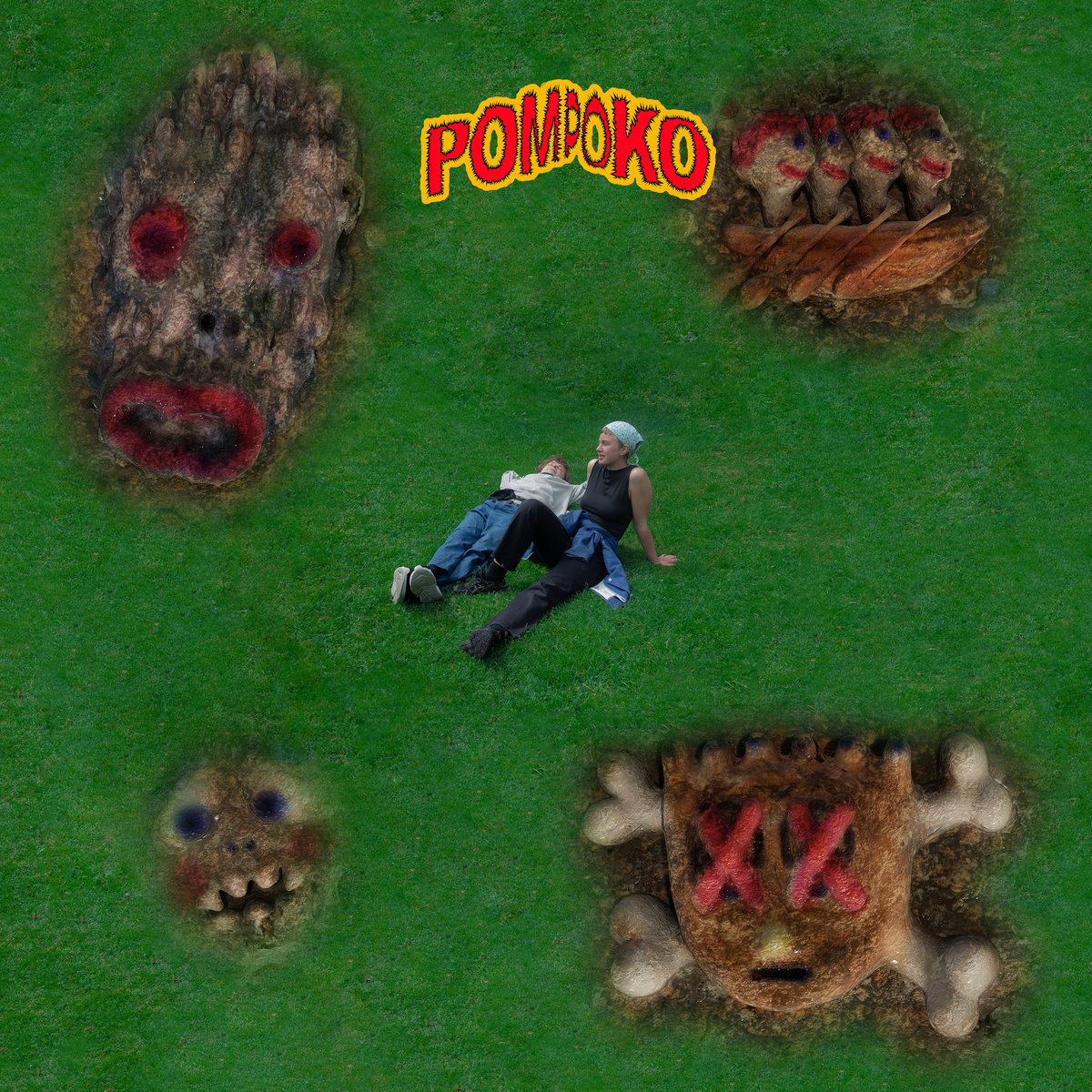 Norwegian quartet Pom Poko just seem to go from strength to strength. Debut album Birthday was a beautiful, eccentric foray into jazz, noise, math rock and bubblegum pop, all played with a kind of disarming sweetness. Live shows in 2018/19 alongside the likes of Ezra Furman cemented their reputation as one of the finest touring bands in the world. They’re an absolute thrill, a shot of pure adrenaline.

So it is with follow-up album Cheater which uses their experimental blueprint to similarly dazzling effect. There’s no softening of the sound in order to seduce the mainstream. They are resolutely themselves. Songs like Like A Lady and My Candidacy start off on conventional enough paths, before fragmenting into face-melting solos.

Underpinned by Ola Djupvik’s choppy drumming, Martin Tonne’s guitar which zig zag wanders all over the place, and the stop-start rhythms, vocalist Ragnhild Jamtveit coos, yelps and angelically trills like another instrument. Her range is impressive indeed, and the whole is teasing, optimistic and playful.

It’s the blistering Look which seems to be the anthem for the new year that we all need, though. As with Birthday and its break-out track, the incendiary My Blood, it’s something of a reminder that all we really have is each other – Jamtveit reminds us all to be mindful of the space we take up, and how precious that is. Can’t say fairer than that, really.