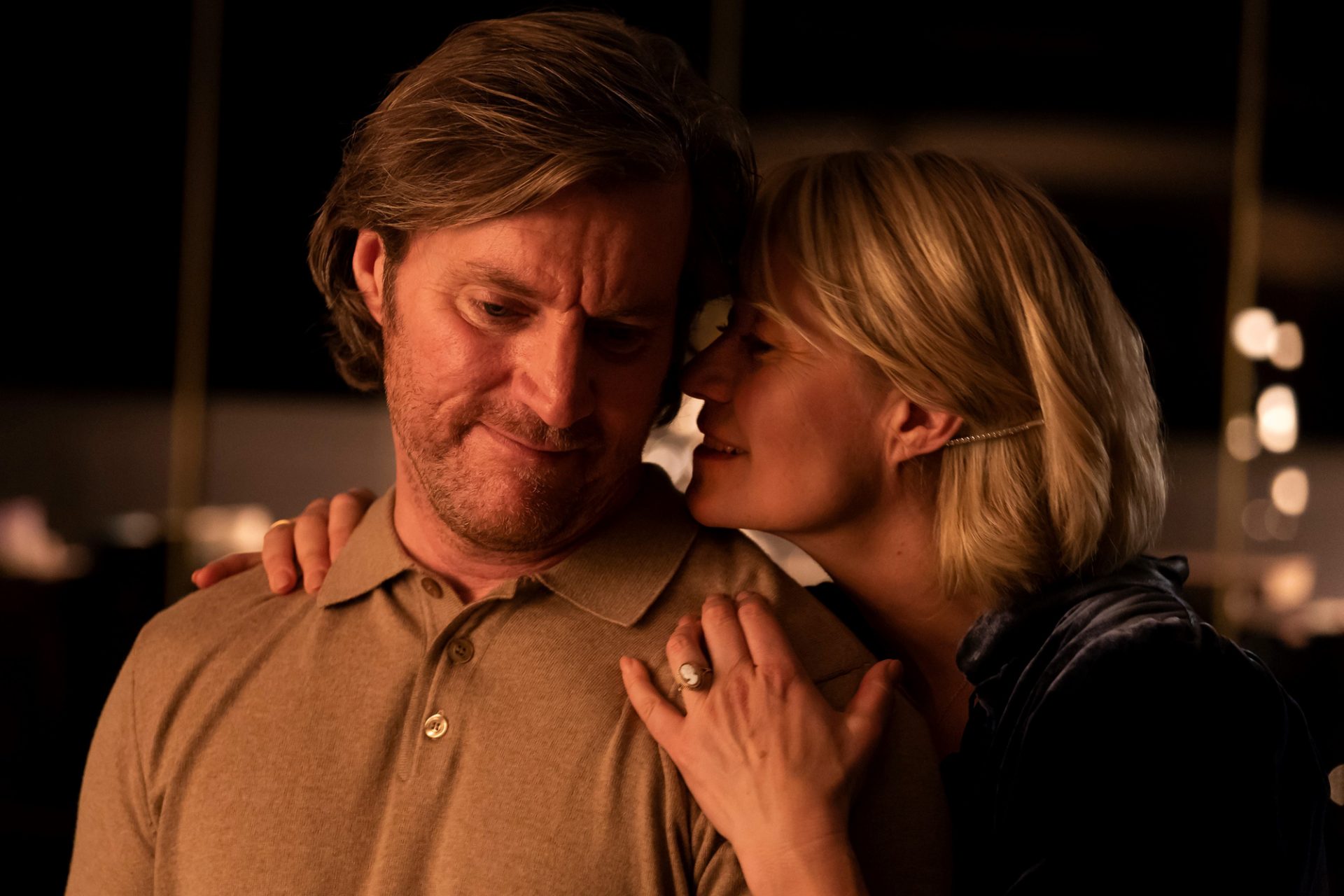 Sometimes those who ought to know better make the very mistake they shouldn’t. Sometimes those enjoying an idyllic home life throw it all away through selfish, senseless decisions just because they can. Those are the takeaway messages from Danish drama Queen of Hearts, in which a lawyer who spends her days fighting for the victims of domestic and sexual abuse suddenly becomes the villains that she abhors in her professional life.

On the surface of things, Anne (Trine Dyrholm) has everything. She, her physician husband Peter (Magnus Krepper) and their two young daughters live out a seemingly blissful existence in their lavish, modern house in the beautiful Danish countryside. But when Peter’s estranged son Gustav (Gustav Lindh) is kicked out of his Swedish school and comes to stay with them, their lives will soon be turned upside down after Anne recklessly seduces the boy and a clandestine liaison develops.

The righteous fury which drives Anne to battle relentlessly for her clients at work paints a picture of someone with a faultless moral compass, but we’re given glimpses early on that she can be impetuous and passionate. Indeed, that same passion which causes her to accost an acquitted defendant outside the courtroom prompts her to submit to her baser desires with Gustav, setting in motion a chain of events over which neither of them has complete control.

It’s a grave misstep for someone whose entire occupation revolves around defending vulnerable youngsters from those who would take advantage of them and before long, Anne’s hypocrisy becomes all-consuming. It makes for a difficult but absorbing character study which never flinches away from the complexities of the can of worms that it’s shovelling up. That’s especially true in the explicit sex scenes, which lay bare the extent of Anne’s transgressions, despite the apparent complicity and contentment of both participants at the time.

Dyrholm, Krepper and Lindh give enthralling performances as the actors in this bizarre love triangle and the script is superbly paced to keep developments believable but never laboured. The closing third of the film comprises particularly challenging viewing that rewards and withholds at the same time as Anne’s persona comes full circle. In today’s #MeToo climate, the film’s reversal of normal gender roles, alongside the added kicker of Anne’s occupation, throws up some uneasy questions about the true identity of evil. Vigilance against it must be ever-present, or complacency could cause it could creep in where we least expect.