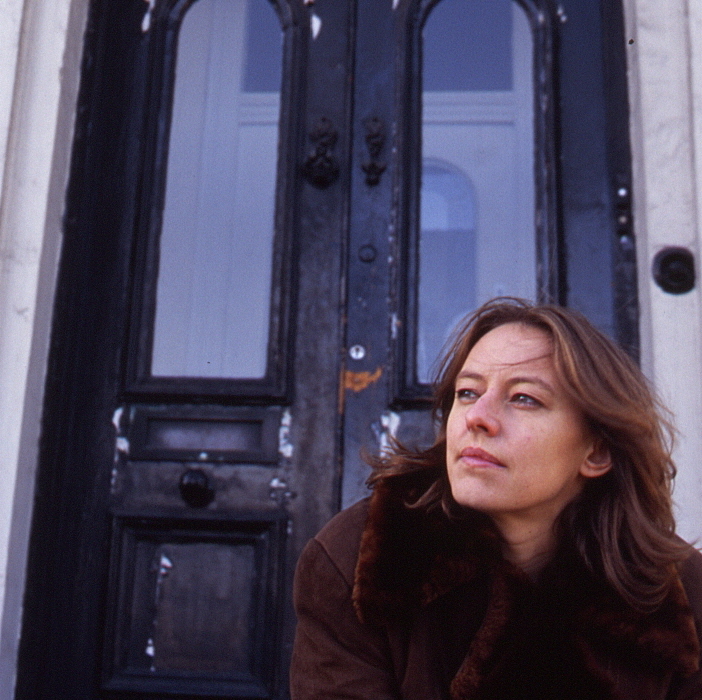 Returning to the Fringe, Rosie Wilby brings her new show The Conscious Uncoupling – a companion-piece of sorts to newly-published book Is Monogamy Dead? Commissioned by London’s Southbank Centre for Festival of Love, the title of the piece is of course hijacked from Gwyneth Paltrow and Chris Martin’s seemingly amicable separation in 2014. Wilby’s own breakup, however, was somewhat less gentle, and this is what The Conscious Uncoupling allows us to delve into.

Via a series of emails, she lets us retrospectively eavesdrop on the demise of a long-term relationship with ex-partner Sarah. This is accompanied by Wilby’s comical commentary and wry quips. However, the show is more than a simple spoken transcript of emails. The performer cleverly creates context by switching positions (literally) to recite to us from “the past”, delivering touching and beautifully lyrical memories from the beginning and the middle of the romance. It is this dual-narrative that creates emotional impact for the audience, highlighting the root of the heartbreak. In fact, as well as arousing our empathy, Wilby provokes thought on what the nature of breakups is, could and should be.

It is also the comic’s presence and nature that warm us to her. Softly-spoken, she is an engaging performer, pulling us in with her charming narration, confiding in us as if we are the only audience to ever hear the show. Wilby even has to deal with absconding audience members – mistakenly in the wrong venue. While other standups may have found this flustering, Wilby uses the opportunity to reveal another skill as she responds, interrupting herself with hilarious on-the-spot jokes that have the remainder of the audience laughing along delightedly.

The Conscious Uncoupling is another great vehicle for Fringe-returner Wilby and is not only funny, but rather moving too.