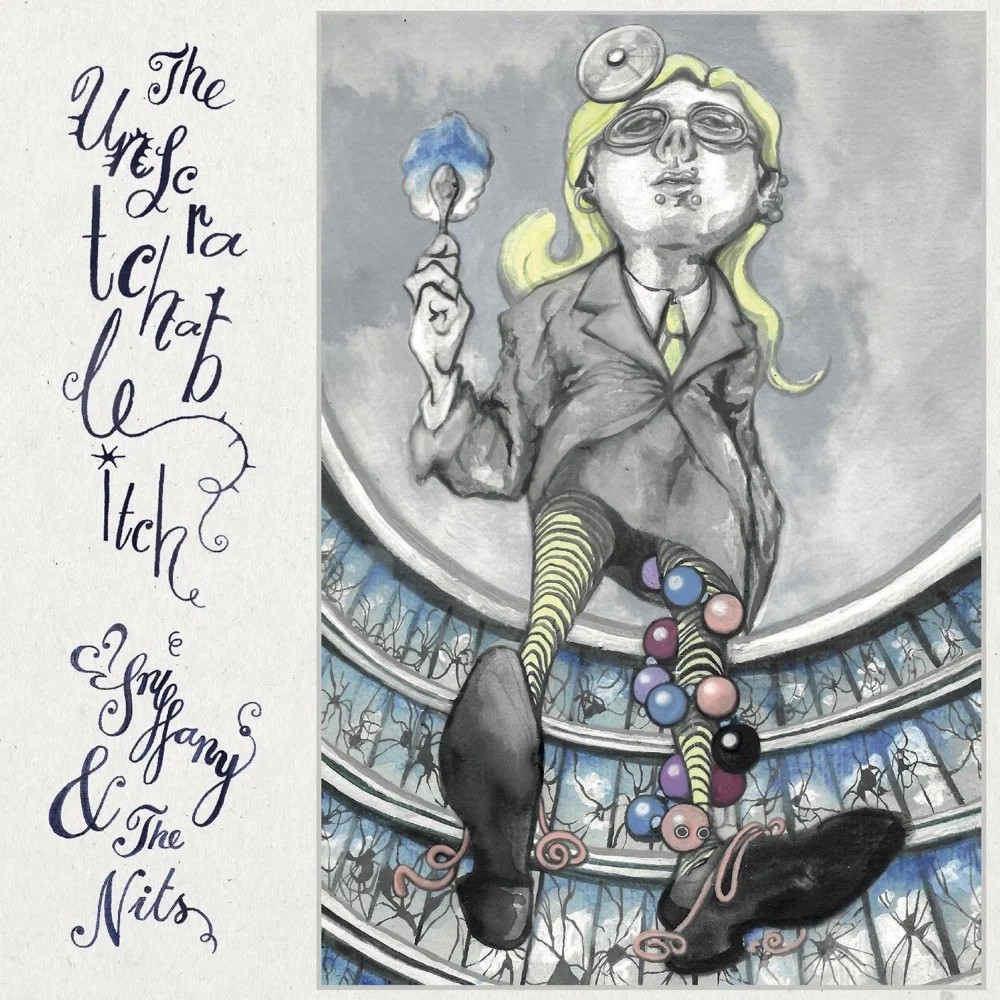 Sniffany & The Nits
The Unscratchable Itch

In an indie scene currently dominated by the whiny, bourgeoisie Wet Leg and the turgid dirge of Fontaines DC, it’s good to see a genuinely gleeful, obnoxious bunch reminding us that indie doesn’t have to be daytime radio-friendly, palatable or approved by the gatekeepers of cool.

The appallingly named Sniffany & The Nits – a London band formed by ex-members of Joanna Gruesome, Ex-Void and The Tubs – are one such band. If they sound like a parody, think on. They are outsiders, wilfully beyond industry in-jokes or sloganeering marketing campaigns. I’ve got a crush on all four of them.

Inspired by Kat Bjelland, Katie Jane Garside and the messy, visceral feminism of Riot Grrrl, the band seem both out of time and forward-facing. There’s no mumbling of wry non-sequiturs over cheerful anthemic riffs here, just pure, undiluted rage in rolling, roiling, rumbling punkish filth. Lead singer Sister Sniffany (Josephine King) yelps the kind of sweary, snide nursery rhymes (particularly in Grandma) that induce laughter and cringing recognition, and make you want to douse yourself in disinfectant – you know, until this all blows over.

With the tumbleweed drumming of O Williams, grimy bass from Max ‘Wozza’ Warren and Matt Green’s chaotic guitar underpinning it all, there is a gothic menace to seemingly innocuous things. Clam Chowder and Chicken Liver seethe with dysfunction and disgust. In short, it’s all good, dirty fun, and far too good for the mainstream. Stick that up yer Spotify.