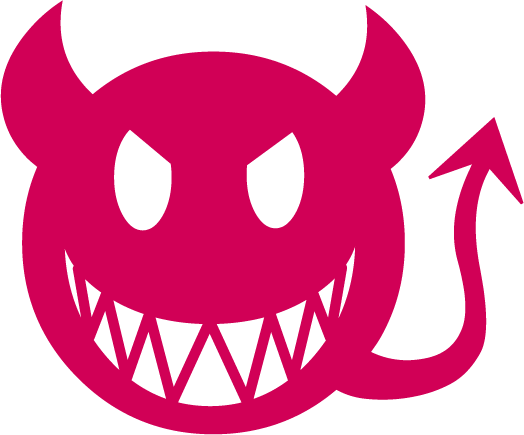 The Oxford Imps are a revolving student improv troupe who have come to the Fringe since 2004 and whose alumni include such comedy stalwarts as Joseph Morpurgo,  Ivo Graham and Rachel Parris.  So you know they are coming with a certain pedigree amongst the multitude of improv choices at this year’s Fringe.

After a comically hyperbolic voice-over refers to them as “the World’s greatest improvisers” among other superlatives the Imps Class of 2018 hit the stage dancing and full of energy. We then get an intro telling us about what we will see, that today they are joined by two guest improvisers from UCL and  how it is all going to work. This is, of course, entirely necessary for an improv show but this section drags on a bit too long. This despite the infectious charm of our initial host Fuaad Coovadia.

We then launch into a series of short form games which shows off the skills of all the performers on stage. However partly due to the reticence of crowd to volley suggestions and partly due to the explanations needed for each game the energy does droop on occasion. This also leaves the show feeling a bit choppy. That being said some of the games really worked well. A good example of which is a game called “Death by Pendulum” where all the performers come into the scene at varying intervals only to be comically bumped off in the order they came in, garnering quite a few laughs.

That could not be said of everything though. As a game where performers have to do quick-fire jokes based on occupations getting more groans than laughs. It did however show once again the quick-wittedness of those on stage. The final, slightly longer, game was definitely the funniest. It started with an amusing monologue by Imp Sophie Ward on shopping trolleys before spinning into a bunch of scenes which included a half boy/half beaver, a date in a trolley, funny mispronunciations of the word French, checkout acapella, Belize being in Europe and lot of Asda product placement. This showed the Imps at their best and left a mixed show on a high.