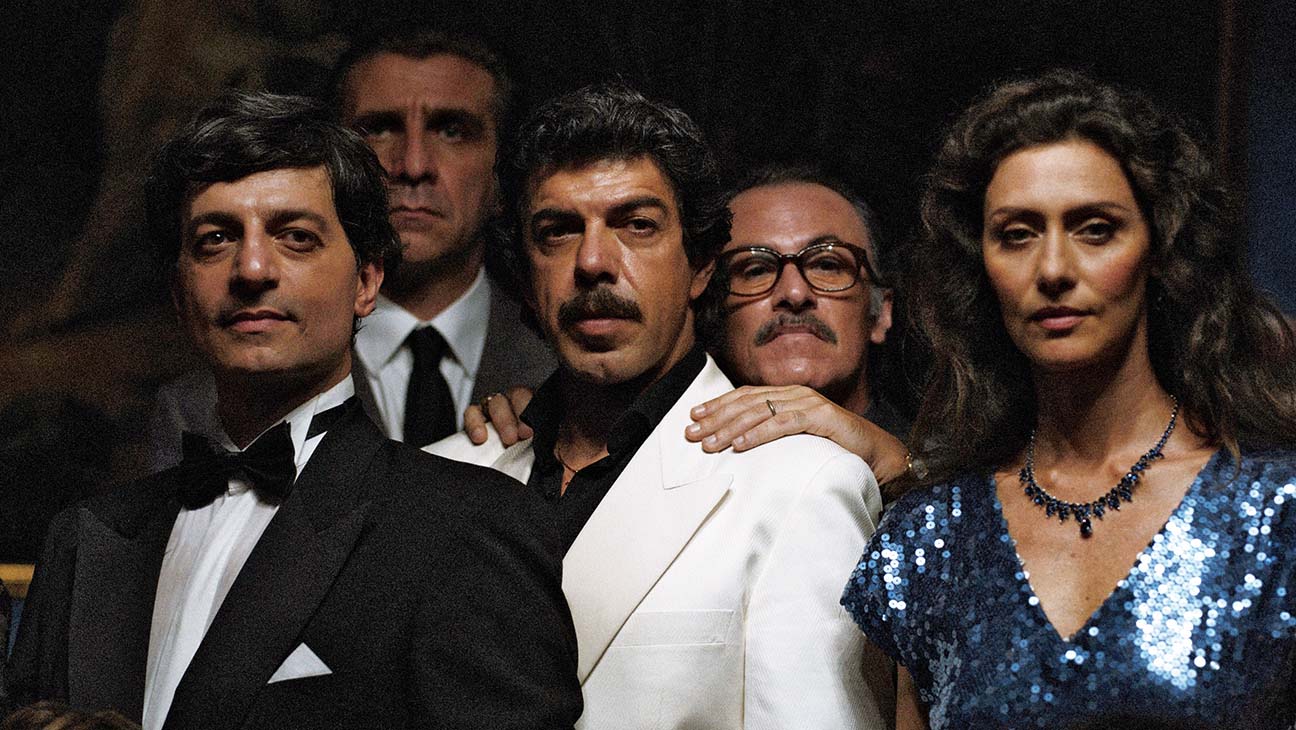 A gripping courtroom drama carried by a captivating central performance

Italian director Marco Bellocchio has had a prolific career as a filmmaker. Spanning 50 years, his films have tackled a number of issues across Italian history and culture, from the Catholic Church to the Italian military to the radical left. With his latest, and fiftieth, film – The Traitor – Bellocchio has turned his focus towards a more globally recognised issue, albeit a specific case many may be unfamiliar with: Cosa Nostra, or the Sicilian mafia.

The Traitor focuses on Tommaso Buscetta, the first ‘made man’ to betray his vow of silence to Cosa Nostra and become an informant for the Italian authorities. His confession was a landmark moment in Italian history, paving the way for the Maxi Trial which exposed the inner workings of the then enigmatic group, and led to 338 convictions in total, as well as the slow dismantling of the Sicilian mafia.

Bellocchio doesn’t delve too deeply into these inner workings, choosing instead to focus on Buscetta: his life, his familial relationships, and his grappling with the choices he has made. The Traitor is ultimately a character study, and Bellocchio is not afraid to show the darker, colder aspects of the character, nor his more sincere moments; his feeling of betrayal by those closest to him and the grief he feels for the loss of family is particularly palpable. All of this is portrayed excellently by Pierfrancesco Favino, who excellently captures Buscetta’s nuances and idiosyncrasies, and is ultimately the driving force of the film.

This focus on Buscetta also hinders the film in many ways. Early on, the audience are bombarded by names and it’s difficult to keep track of each of them or their role within the mafia. Likewise, events are mentioned or alluded to that, without a direct knowledge of the history of Cosa Nostra, one can only nod along to and hope for the best. This can be frustrating in such a slow and lengthy film, but thankfully much of the drama is gripping enough to make the film an enjoyable watch, and it is rarely dull viewing.

The courtroom scenes are gripping, as Buscetta delivers his testimony while those he once considered his allies jeer and heckle from the docks. In particular, the cross-examination of Buscetta and Pippo Calò (Fabrizio Ferracane) is enthralling as Ferracane and Favino play off one other wonderfully in a battle of words more captivating than most action sequences. In fact, the same can be said of Favino’s interaction with nearly every member of the cast, chiefly Fausto Russo Alesi’s Judge Giovanni Falcone. The pair have radically different moral philosophies, yet there remains an unerring respect for one another that makes their scenes, while limited, incredible to watch.

It is during these moments that The Traitor is at its strongest, with Bellocchio delivering a strong film about one man’s relationship with the mafia, with a stunning central performance at its centre that carries the film to greater heights.