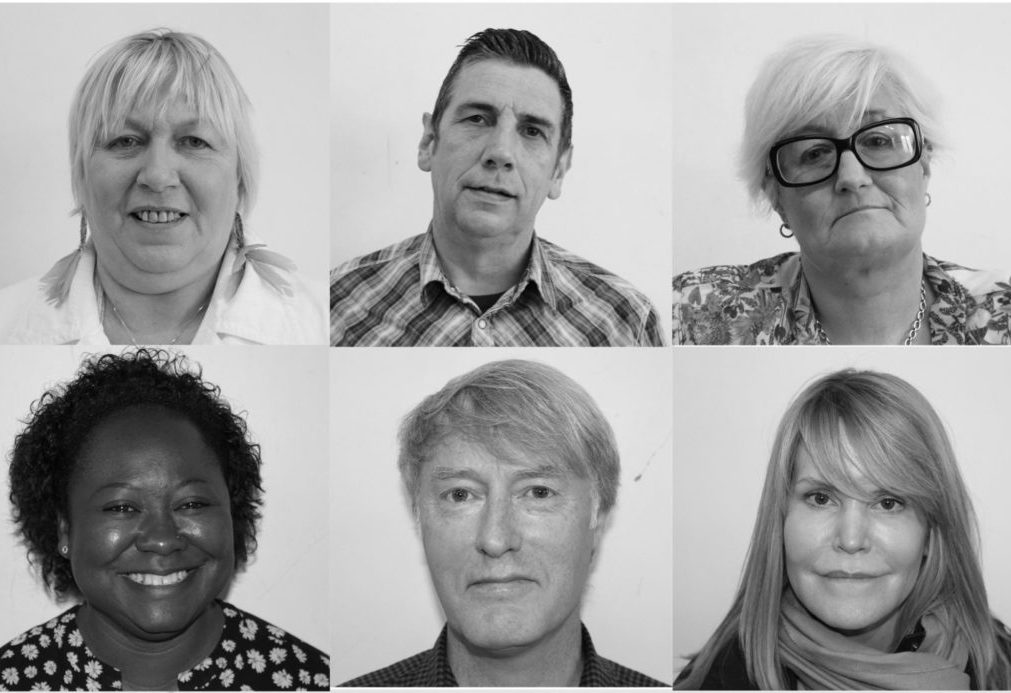 A passionate, searing tribute to the NHS by Grassmarket Projects

First and foremost, this is a tribute to the NHS and its phenomenal capacity to scoop people up, patch them up and send them on their way. But at the same time, it sweeps up politics (funding allocation), economics (drug choice), employment rights (long hours for workers, lack of support), the ethics of entitlement and the enormous challenge posed by mental ill-health, for both patients and staff.

Loosely based on the premise that we’re in a waiting room, not to see a doctor but to audition to be part of this show, Where It Hurts is a collection of personal experiences of the NHS. But what sets this aside from much testimonial theatre is that the performers are telling their own stories.

Devised and directed by Jeremy Weller, this incredibly well-structured show weaves the disparate stories together, using the waiting room concept to add motion and momentum, avoiding the often static nature of much verbatim theatre. Weller has a track record of working with the Grassmarket Project, originally set up to help people who’d been homeless to get back on their feet. It now also helps those suffering from the fallout of a long-term addiction.

The ‘cast’ of his show were recruited through the project and haven’t set foot on stage before. There’s something vaguely unsettling about watching people who aren’t actors, performing. Unlike last year’s Fringe hit, Adam, these performers aren’t accompanied by actors to cushion the audience. It’s tempting to describe the resulting experience as “raw” because it is. But that feels patronising. These people have been bold enough and kind enough to share their stories and the result is life, with all the yowling pain that goes with that, served up on stage. It’s humbling.

The performances are perfectly pitched, conveying all of the misery and the frustration of those needing to be healed. The script doesn’t shy away from the fallout of the long hours, high stress, under-resourced workers and it’s brilliant to see this side of the story being told alongside those of the patients. Heroic as the institution may be, it’s “only” made up of a bunch of people who care.

The piece opens with a biting monologue, skipping through all the wonders the NHS has performed for this performer and her family and friends but questioning the NHS’ right to refuse IVF to a woman aged 40. ‘Mama NHS’ has been there for such a long time for so many people, she observes, but doesn’t a mother have a duty to look after her child? And it finishes on another question, this time posed by a current NHS worker. His job is to care, he tells us, with a serenity that’s a stark contrast to the passion we’ve seen for the past hour and 20 minutes. But caring could never be just a job, he argues. Caring is about what it is to be human.

This is a stunning piece of theatre, precious precisely because it’s not what you see everyday at the Fringe. On the one hand, a 70th birthday tribute to one of Britain’s greatest institutions and on the other, a plaintive cry that so many people continue to rely on this lumbering over-committed under-resourced behemoth. If you have any shred of social conscience, it’s a must see.