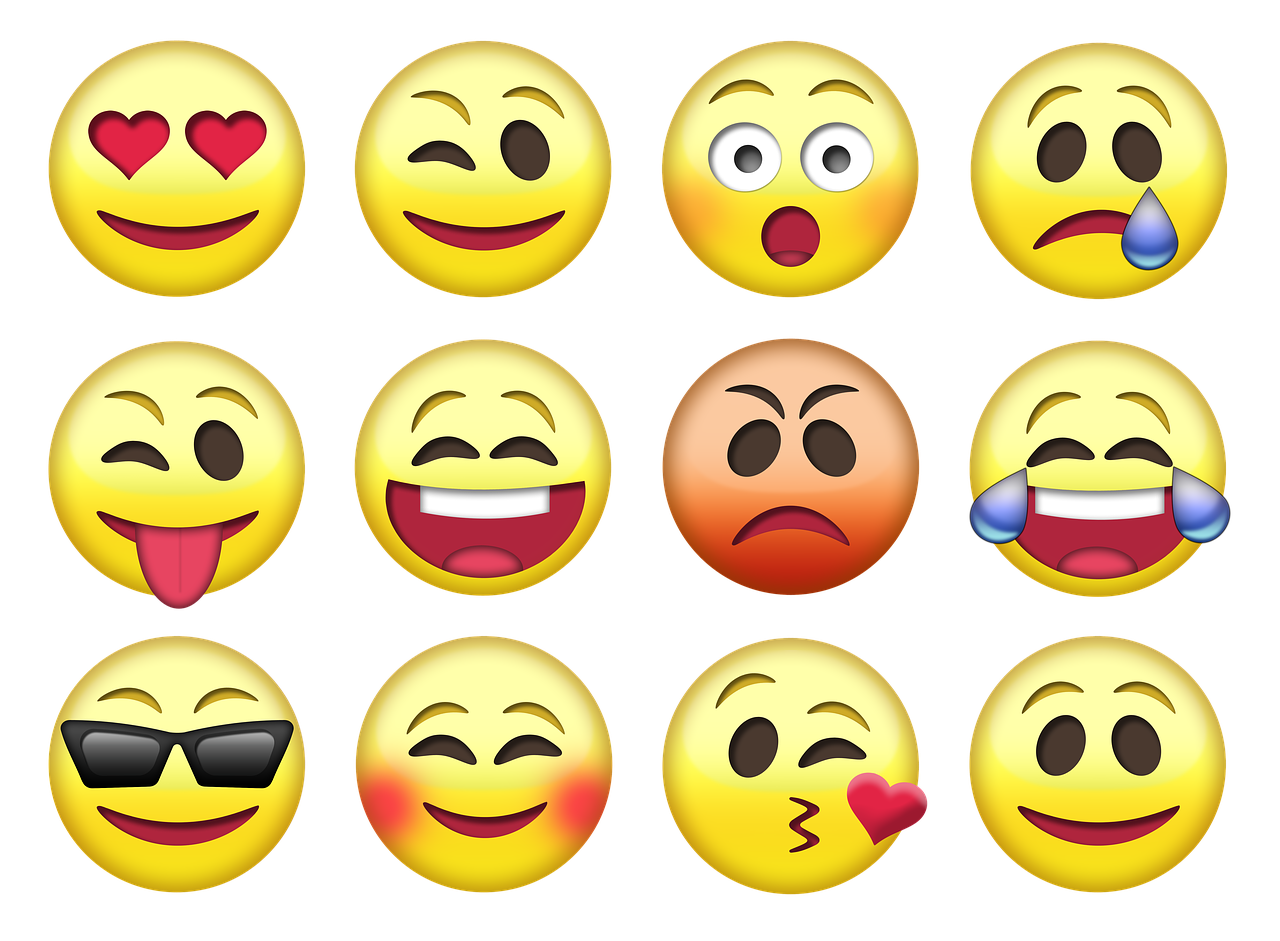 Star ratings out, emojis in at the Wee Review

A new way of reviewing will allow greater nuance and subtlety

Star ratings have always been divisive. Performers hate them (unless there’s five of them). Reviewers agonise over them. Sometimes a three star reads like a four, sometimes a four star reads like a three. It’s too simplistic and it’s too frustrating. And that’s why at the Wee Review we’re scrapping them.

After long hard reflection, we felt there must be a better way of addressing the issue. Finally, we think we have reached the perfect solution. Instead of star ratings, all our reviews will now be accompanied by emojis, starting today.

Emojis offer a nuance that can’t be achieved with stars alone and enable our reviewers to express themselves pictorially in a pithier way than they could with words.

If a show made our reviewer happy, for example, we’ll use a 🙂 emoji; if it made them sad, we’ll use a 🙁. And the more emojis, the more of that feeling it has generated in our reviewer. So, Kevin Bridges might get a 😆😆😆😆😆, but Les Mis is going to generate a lot of 😭😭😭😭😭.

Other emojis will be used to indicate or warn people about certain types of content. Violence will be indicated with ⚔, swearing with 🤬 and sexual content with 🍆, or for particularly graphic sexual content 🍆💦

Emojis will also be combined to allow readers an at-a-glance flavour of what a show is like. Thus, 💃🕺🙂 would indicate the Strictly Come Dancing tour, 🔪⚰🤔 for an Agatha Christie and 👎🏽👎🏾👎🏿🤮 would be Roy Chubby Brown.

We’ll also respond to comments on our reviews by updating the emojis accordingly. So when we give a show a negative review like we did with Blood Brothers (👬🔫) and it meets with disapproval from fans, we’ll add some angry emojis 😠😠😠 in acknowledgement to show we’re listening. More emoji combinations will be introduced as we think of them.

It won’t be an easy change to make. Star ratings have been around for a long time. But times change, and we want to forge ahead into a bright, new future. Sophisticated readers demand sophisticated reviews, the kind of sophistication that can only be encapsulated in pictographic from. We hope you enjoy reading them.