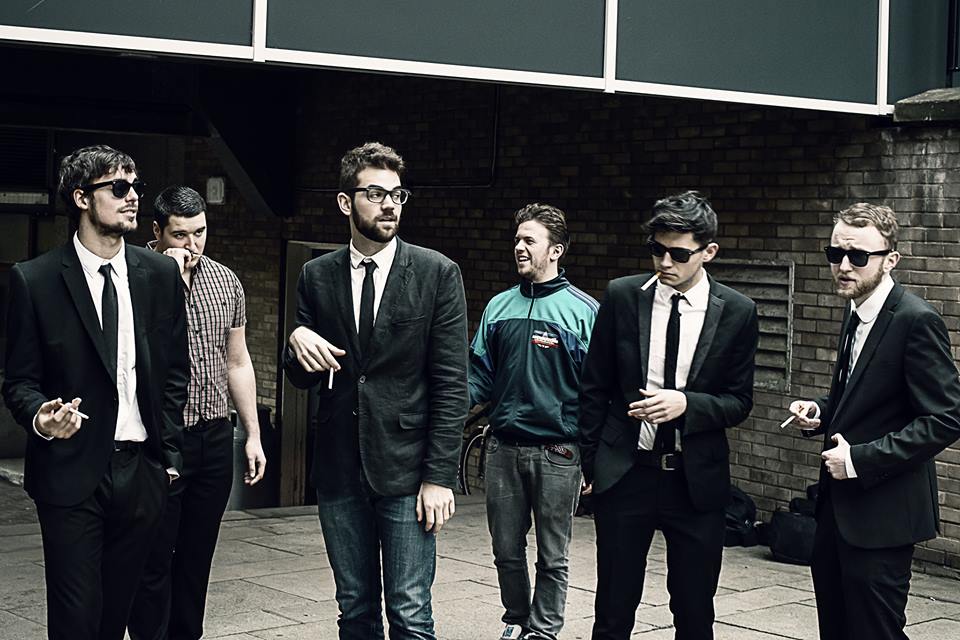 Laughing Horse's Fringe programme has more shows that anyone can binge on in the three week run.

With Christmas-like anticipation the Edinburgh Festival Fringe is now less than 30 days away. Laughing Horse is one of the three free festival organisers with venues all over the city from pubs and restaurants to venues that only see the light of day one month a year. This year’s programme has more shows that anyone can binge on in the three week run with a very strong comedy line-up, spoken word, theatre and a small selection of unique music and cabaret options.

Piano playing singer, Matt McDonagh, performs original work as well as covers from The Beatles to The Killers. The young vegan redhead has a smooth voice and endearing stage presence that makes you want to get up and dance. Catch him before he starts selling out the big venues. He performs at The Jekyll and Hyde from 26 – 29 August as well as hitting the other free festivals earlier in the month. Fans of cinema and theatre will be happy to know all of their dreams have come true with the Scottish theatre version of Reservoir Dogs – Reservoir Dugs.

Are normal improv shows not quite cutting it? BattleActs! Improvised Comedy is like improv on speed, seeing two teams go head to head complete with challenges and forfeits. Multiple five star reviews, and awarded critics choice by Time Out, along with Top Ten Comedy Show from The Independent, BattleActs! takes no prisoners. For audiences wanting something marginally more serious, Rob Coleman‘s Ocean Going Idiot is a one man spoken word show about his two failed attempts to cross the Atlantic Ocean in a small boat. Life vests are BYO.

Laughing Horse’s comedy collection is both varied and full of surprises this year. Check out up and coming comedians before they hit the big show venues so you can say you saw them first. Ethically Adventurous goes through the adventures and ethics of Disney films while the free biscuits don’t hurt either. Witty award winning comic Ashley Storrie makes her Fringe debut recounting her less than ordinary life accompanied by extracts from her teen diary in A Very Tall Storrie. In his first solo show No Momentum, David Callaghan (BBC New Comedy Award 2012, 2013) laments about how he’s wasting his life. The joke’s on you as he wastes 45 minutes of yours too.  Don’t let the 11:15 AM start time put you off.

The premise of Laughing Horse’s Free Festival is that audience members pay afterwards for what they think the show is worth. The festival has grown since its controversial split with PBH’s Free Fringe and now includes 19 venues. A sometimes mixed bag of performers and shows, there’s nothing to lose from a bit of free or cheap (please tip the performers folks) entertainment with a range of up and coming, plus award winning shows.

Find the full Laughing Horse programme on their website