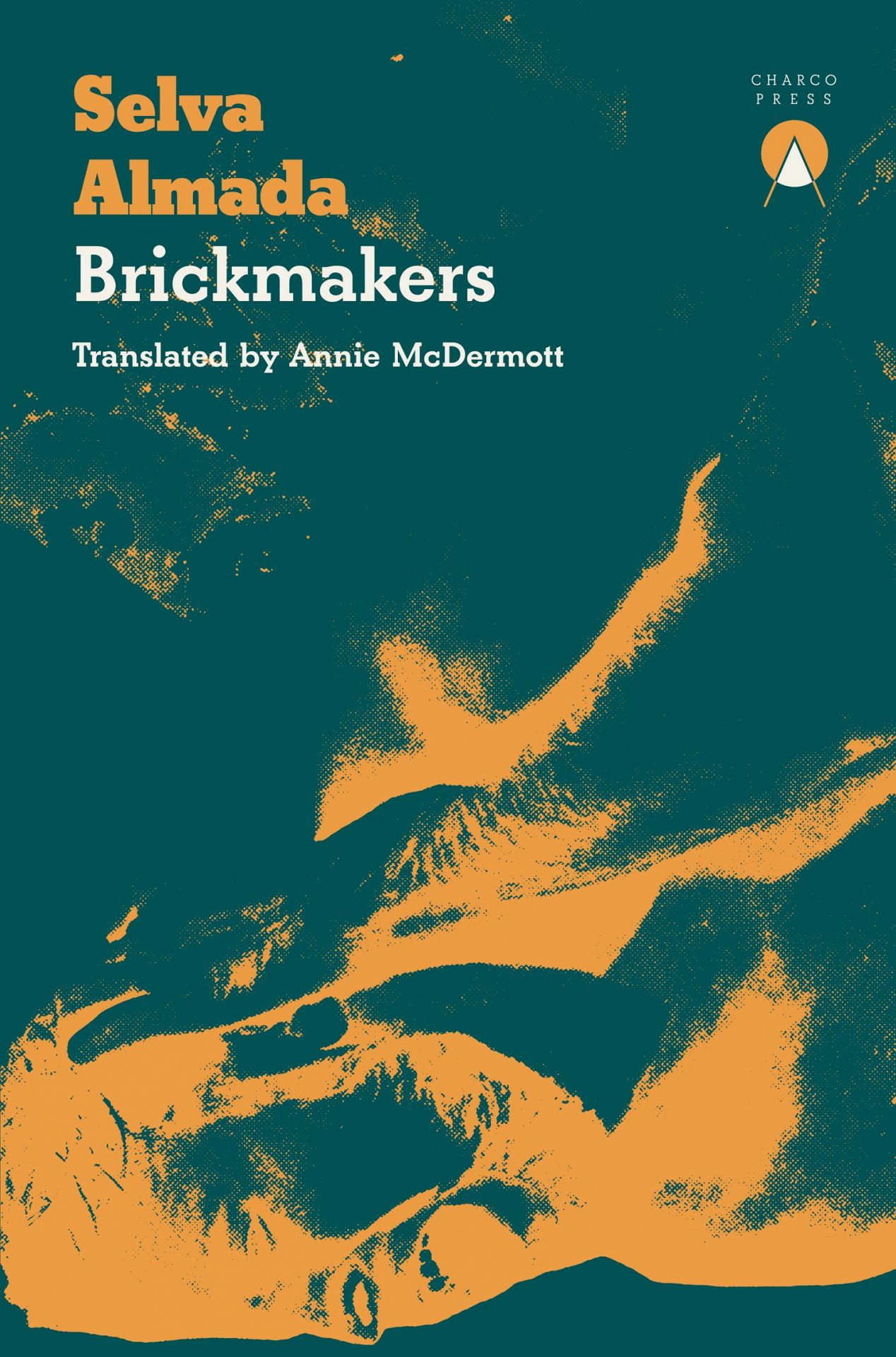 Her third work to be published in English, Selva Almada’s novel, Brickmakers, is a visceral exploration of family rivalries and following in your father’s footsteps.

Brickmakers opens with its protagonists, Pájaro Tamai and Marciano Miranda, in their final moments. As the two young men succumb to the wounds that they have inflicted upon one another, each of them dipping in and out of consciousness, Almada takes the reader back in time, tracing the roots of their fathers’ rivalry that has tried to dictate their entire lives. Though Pájaro and Marciano are the protagonists, many of the chapters – which are fleeting like memories resurfacing – focus on their fathers, Oscar and Miranda. Business rivals, these episodes revolve around growing hostility towards one another and the impression left on their sons. Also looking back to the days leading up to their altercation, this fragmented narrative style is gripping, slowly piecing things together. Though it seems that Pájaro and Marciano were destined to come to blows, Almada avoids predictability, presenting a far more complicated history between the two young men.

From the very first line of Brickmakers, Almada envelopes you into the world she is depicting. As Pájaro and Marciano lie there in the grass, you feel as though you are right there next to them, experiencing their disorientated state and sharing their pain and fear. The visceral descriptions evoked by Almada throughout have been expertly translated by Annie McDermott, who does not shy away from the novel’s intensity. The Argentinian heat, along with the tension and passion between the various characters, is palpable. When it comes to the more uncomfortable moments in the novel – particularly the overt homophobia exhibited by the protagonists – she doesn’t censor Almada’s words. Rather, McDermott’s unflinching translation style only adds to the intensity, demonstrating her own writing talent.

Though filled with feelings of resentment, Brickmakers is also a story about regret. Scenes where a dying Miranda is visited by the ghost of his father add a melancholic tone to the novel. These tender moments between father and son add a vulnerability to their characters, emphasising the tragedy at the heart of the story.

Unexpectedly, the novel ends abruptly and without fanfare. Given how Brickmakers opens, readers may anticipate the conclusion, yet will still be surprised by how unremarkable it is. While Brickmakers does not have a strictly satisfying conclusion, in many ways that is the point; it highlights the futility of pride and feuds that left two young men on their deathbeds.

A vivid piece of storytelling with an impactful message at its core, Brickmakers is yet another riveting addition to Charco Press’ growing collection.