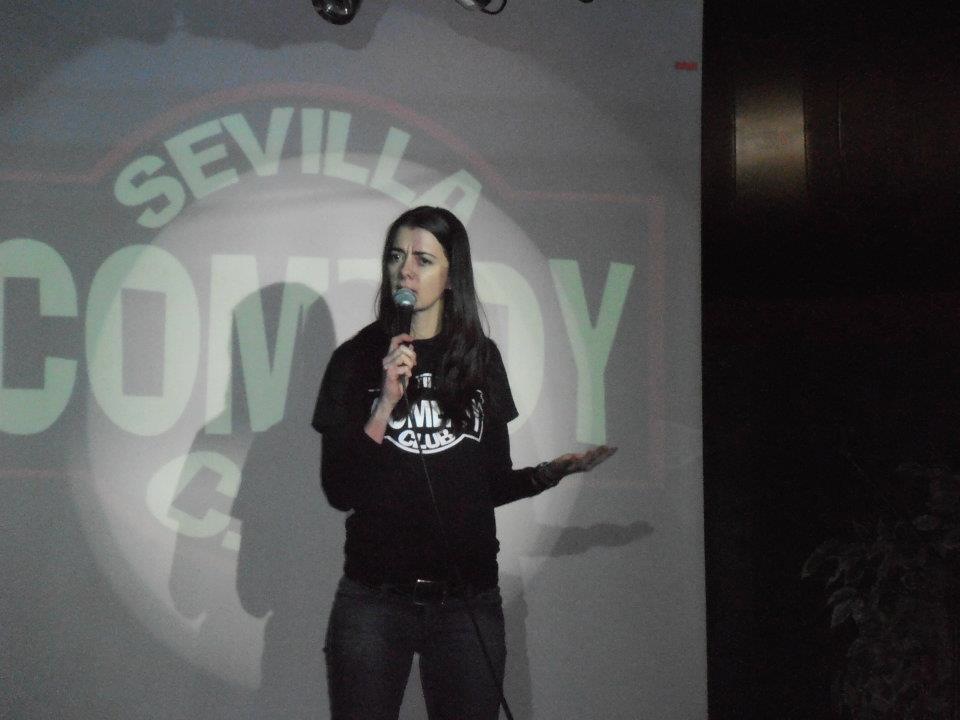 New-Yorker Lynch delivers clever and cutting observations on her life.

New-York comic Carmen Lynch enthusiastically gathers the audience in from West Nicolson Street into The Counting House, and her gregarious attitude continues inside for the next hour of stand-up. Without any extended introduction, we are launched into both frivolous and dark observations about her life, and Lynch effortlessly and swiftly wins over the crowd.

Although dating, family and children might not be ground-breaking topics, Lynch has witty, new and acerbic perspectives on each of them: her opposition to dating apps and return to the “old way” of finding love; her childhood-borne phobia of guns inadvertently instilled by her mother; and musings on why she doesn’t particularly like children yet finds them unintentionally wise.

What Lynch wins on is her delivery. She has the audience grasped throughout, even when the tone shifts into touchy or risky territory (abortion, religion). The jokes are consistently cleverly constructed and don’t always rely on a single finishing punchline, often rolling on and bringing the laughter with them. Lynch also has a knack of firing out hilarious micro-stories that instantly demand you memorise them in order to pass them on afterwards.

One of her best-utilised gifts in Lynched, though, is the comedienne’s voice itself, which she showcases by delivering tickling impressions of her doctor and Spanish mother, among others. Even without impersonating anyone in particular, Lynch drawls and contorts her intonation and accent to recreate memorable scenarios and comic moments from her life.

The set isn’t neatly packaged into sections or with fluid segues, and it isn’t particularly structured to build towards a “message-delivering” climax. However, the quality of the storytelling and Lynch’s verve and vigour pack the hour impressively.