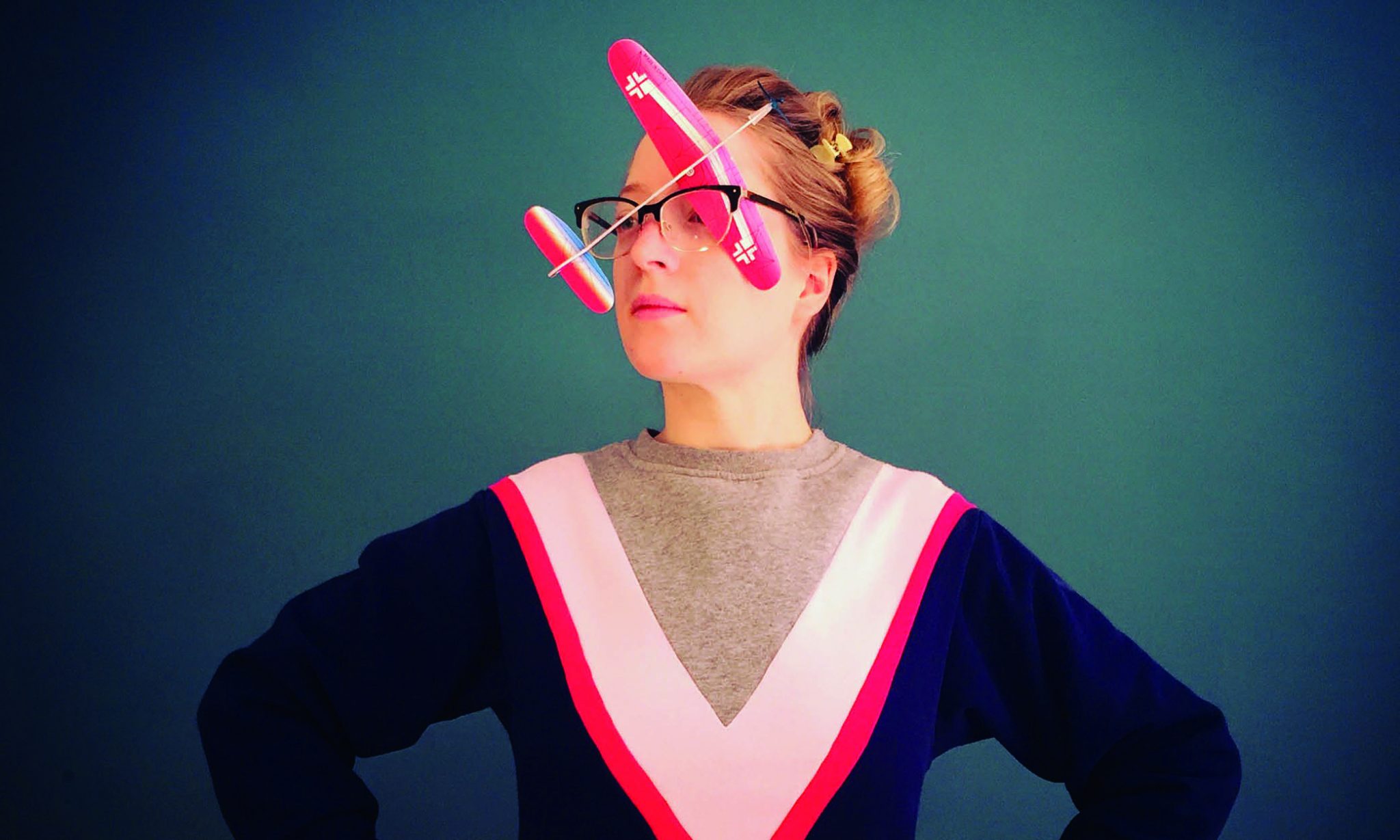 In her Fringe stand-up debut, Denied, Connie Wookey takes us across the Atlantic and entertains us with stories of visa woes, life as a struggling actor, and a journey across the Canadian border for a funeral that almost ended in her own.

While you may think you are walking in to see a one-woman show, Wookey is not alone; she is in fact accompanied by Cassio, her sturdy, second-hand keyboard. Wookey finds it easier to express herself through song, and Cassio brings the beat to Wookey’s song list. While the show opens with a number of American rock classics –  in keeping with Wookey’s show detailing her time living in the USA – her music taste broadens with the addition of songs like Frozen’s Let It Go and Les Miserables’ I Dreamed a Dream. Even if you’re not a fan of her song choices, you cannot help but enjoy Wookey’s revised lyrics. An easy rhyme may be missed here and there, but all of Wookey’s efforts are put into her musical parodies: especially so in her rendition of Adele’s Hello, in which she expresses her love of Law & Order: SVU – much to the audience’s delight.

Wookey’s music also tries to ease the tension when recalling her perilous flight to Canada for her cousin’s funeral (who incidentally died in a plane crash). This story frames Denied, and Wookey keeps us in anticipation to know what goes down – or stays in the air (so we hope). When she does bring the hour back to her time on the plane, it’s no laughing matter; while breaking the story up as much as she does keeps the audience invested, she may have benefited from devoting less time on the solemn – and very serious – affair. It’s a tough moment to relive and it’s impressive how well she keeps her composure.

Near-death experience aside, Wookey’s wit and charm throughout the rest of Denied proves that she’s made the right career move in pursuing comedy back in the UK. Stories of trying to be happy for her more-successful actor friends, as well as the customers faced during the ‘part-time’ jobs you get to support your acting career, are both amusing and relatable. Given its her first time at the Fringe, it’s understandable that Wookey is still testing the waters with some of her stand-up material; yet, all she needs to do is deliver her comedy with the same confidence she has during her musical numbers and she will be a hit.

Though Denied may be about failing to make it as an actor, Wookey is surely on her way to success and is a comedian to look out for in the future; just hope you don’t find yourself flying on the same plane.