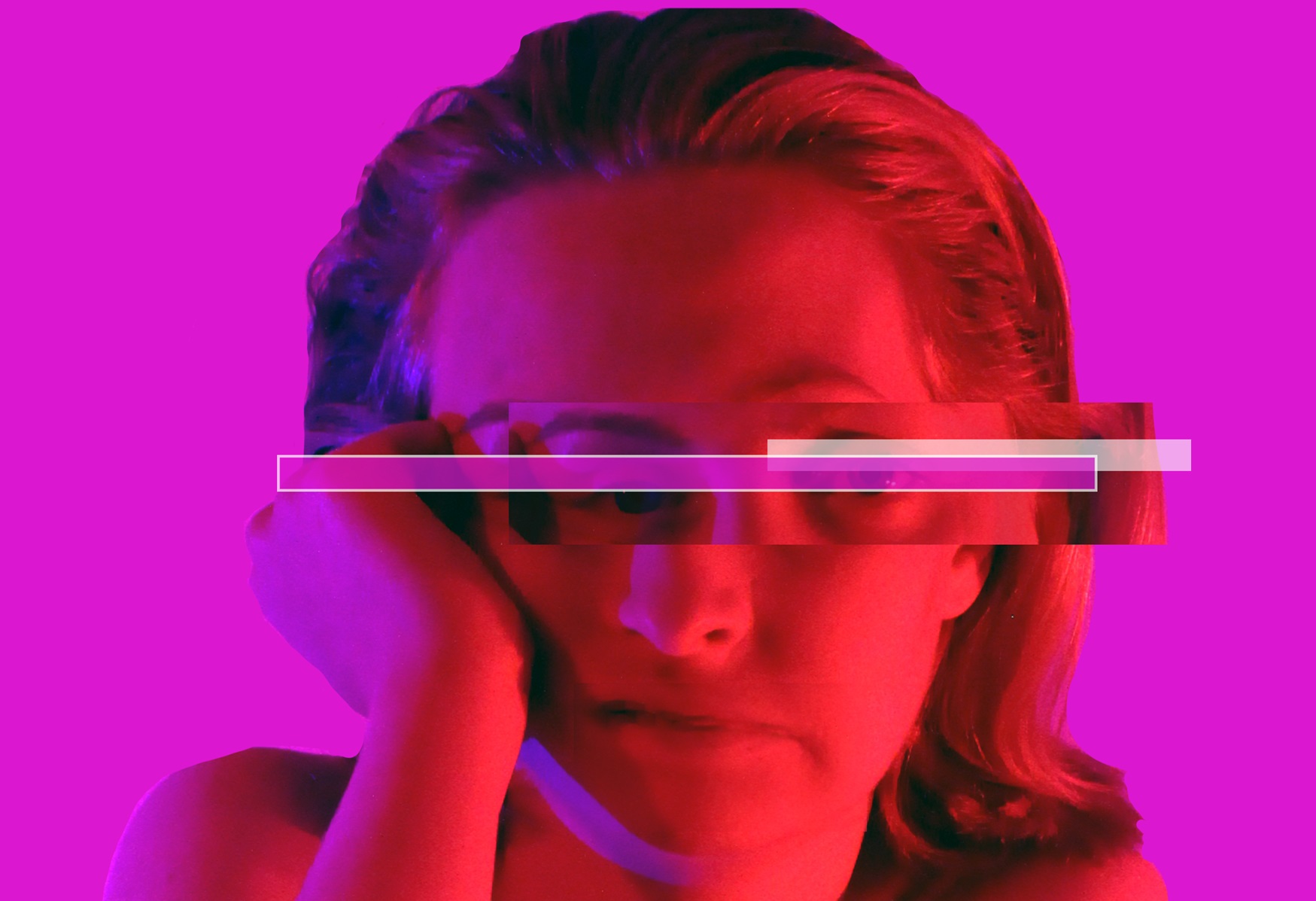 A powerful audio examination of emotion, sex and the female body

While protagonist Lucy has never really had much experience,  she makes up for it with rampant curiosity both for romance and physical connection. Sexual exploration is a healthy part of her life, initially tying it into her unfolding identity – it blossoms into an explosion of euphoric exploration. GirlPlay transitions from the physical to the emotional and mental complexities principally through spoken word in this audio drama. Sarah Richardson’s poetic script excels in getting down and dirty – so when you’re done de-steaming the windows, take a moment to appreciate the use of language.

A playful production, we move from recitation to an interaction of sorts between three speakers: Martha Dunlea, Rachel O’Connell and Richardson themselves. Together they form the inner workings of Lucy’s mind. Usually independent, the trio interact on occasions where Lucy battles with herself in confusion or frustrations regarding potential suitors, curiosities and sexual disappointments, conversing in an almost lyrical round, finishing sentences or interrupting one another.

Richardson’s poet language accentuates the production, allowing for a rhythmic flow serving to embolden points of drama or contention within the production. It also significantly heightens the emotional stakes in the audio drama. Despite a lack of visual connection with audiences, GirlPlay has no issues forging a sense of character within Lucy. A significant mark of talent for director Ciara Elizabeth Smyth who draws the most from the cast as each brings their quirks and clarity to the role of Lucy.

As an audio drama, sound design is as significant as casting and writing. Though used throughout, Sam Hardiman’s audio never overshadows the deft skill of the spoken word, serving to reinforce Lucy’s life transitions. Both the audio design and score play a key part in the production’s pivotal moments of ecstasy and defeat, where Lucy reaches her  emotional peaks or mental exhaustion brought on through gratification or endurance.

GirlPlay may be produced by women and star women, but crucially it is for everyone. It is the kind of production you implore people to observe so that they can perhaps grasp a sense of their identity and encourage others to aid their friends and partners in discovering it for themselves.

GirlPlay is available to view until 31 January here