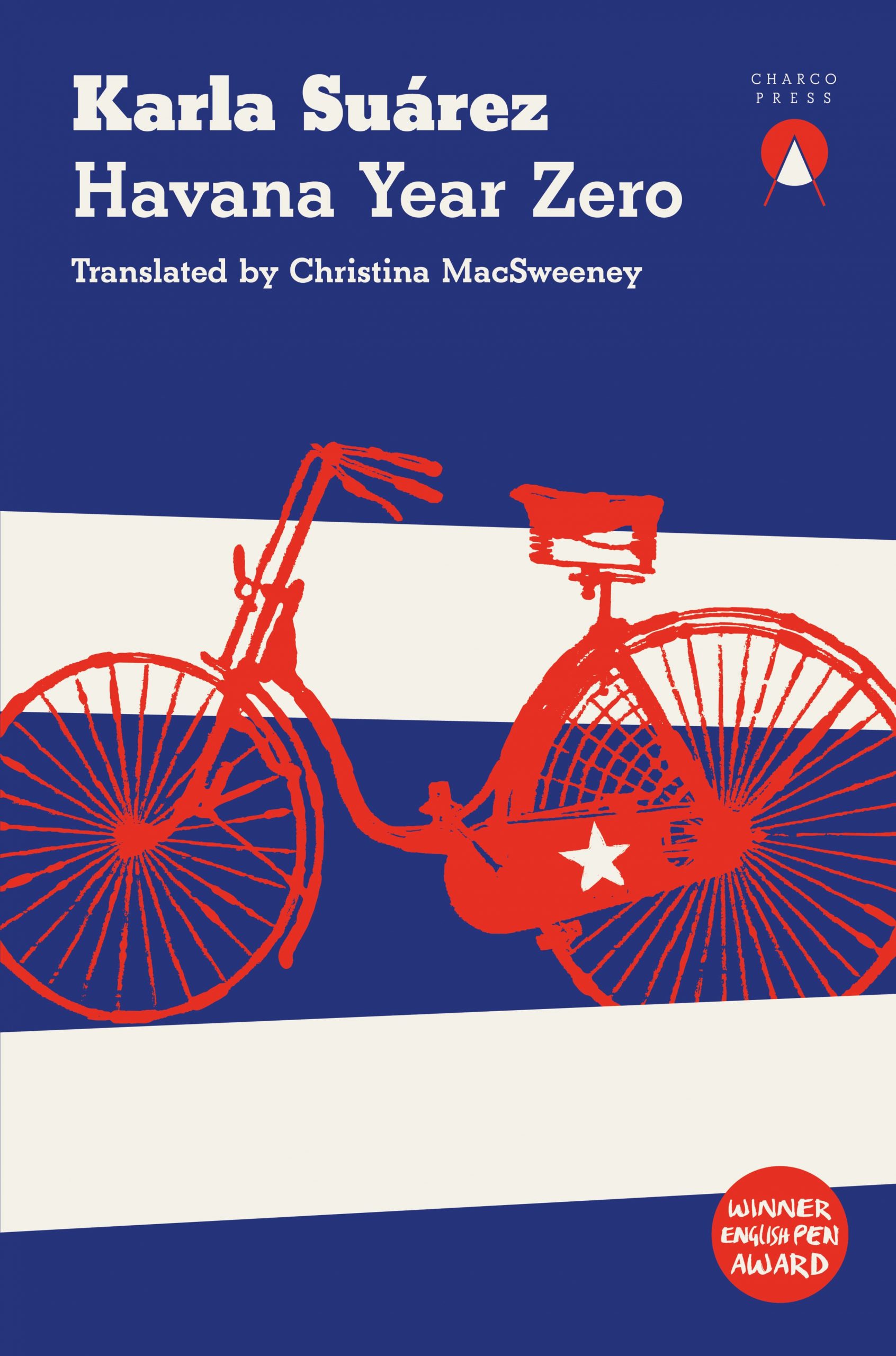 An intriguing, if frustrating tale, about discovery, deception, and trying to get people the recognition they deserve

Since its inception in 2017, Charco Press – an independent publisher based in Edinburgh – has sought to bring English-speaking readers the best works of fiction Latin America has to offer. Its first Cuban novel, Karla Suárez’s Havana Year Zero, is an intriguing tale about discovery, deception, and trying to get people the recognition they deserve.

The year is 1993, and Cuba is in the midst of an economic crisis known as the ‘Special Period’: a time where there was “nothing of anything. Zero transport. Zero meat. Zero hope.” It’s within this hopeless void that the reader meets the narrator, Julia, a young mathematician who has been recruited by Euclid – a former tutor, colleague, and lover – to help him find something that has the potential to change history: a document proving that the telephone was first invented in Cuba by an Italian immigrant called Antonio Meucci. As Julia tries to identify the owner of the document among a cast of eclectic characters, each with their own motivations for acquiring Meucci’s legacy, she finds herself entangled in a web of conspiracy, suspicion, and betrayal.

Unwilling to disclose anyone’s real names, Julia assigns each key player a name inspired by an important mathematician or scientist. Her mathematical background also leads to a series of clever metaphors that neatly tie in her profession. However, despite proclaiming herself to be a woman of “method and logical reasoning”, Julia’s hypotheses are easily influenced by her emotions and the manipulative men around her. She rarely tests her theories, changing her opinion as to who possesses the document with very little persuasion. Julia’s exasperating behaviour and constant double-crossing of the other characters does dull her investigation’s momentum, which is a shame given how passionate she is about finding the document.

Still, Suárez’s protagonist manages to charm the reader and those around her in spite of her erratic moods. The novel’s conversational tone leaves the reader feeling as though they are Julia’s one trusted confidant, with her frequently seeking their validation. Admittedly, there are times when the seemingly informal nature of the narrative feels a little clunky or forced, however it’s possible that this is a result of translator Christina MacSweeney wanting to remain faithful to the syntax of Suárez’s original text. For the most part, though, the reader remains invested in what Julia has to say – if a little irritated by her methodology.

By the novel’s end, Suárez’s readers are rewarded with a mostly satisfying conclusion, though the secondary characters are rather abruptly discarded. Despite the novel’s flaws, Havana Year Zero ultimately does what Julia hoped to achieve: it commemorates a remarkable man who was long denied the recognition he truly deserved.