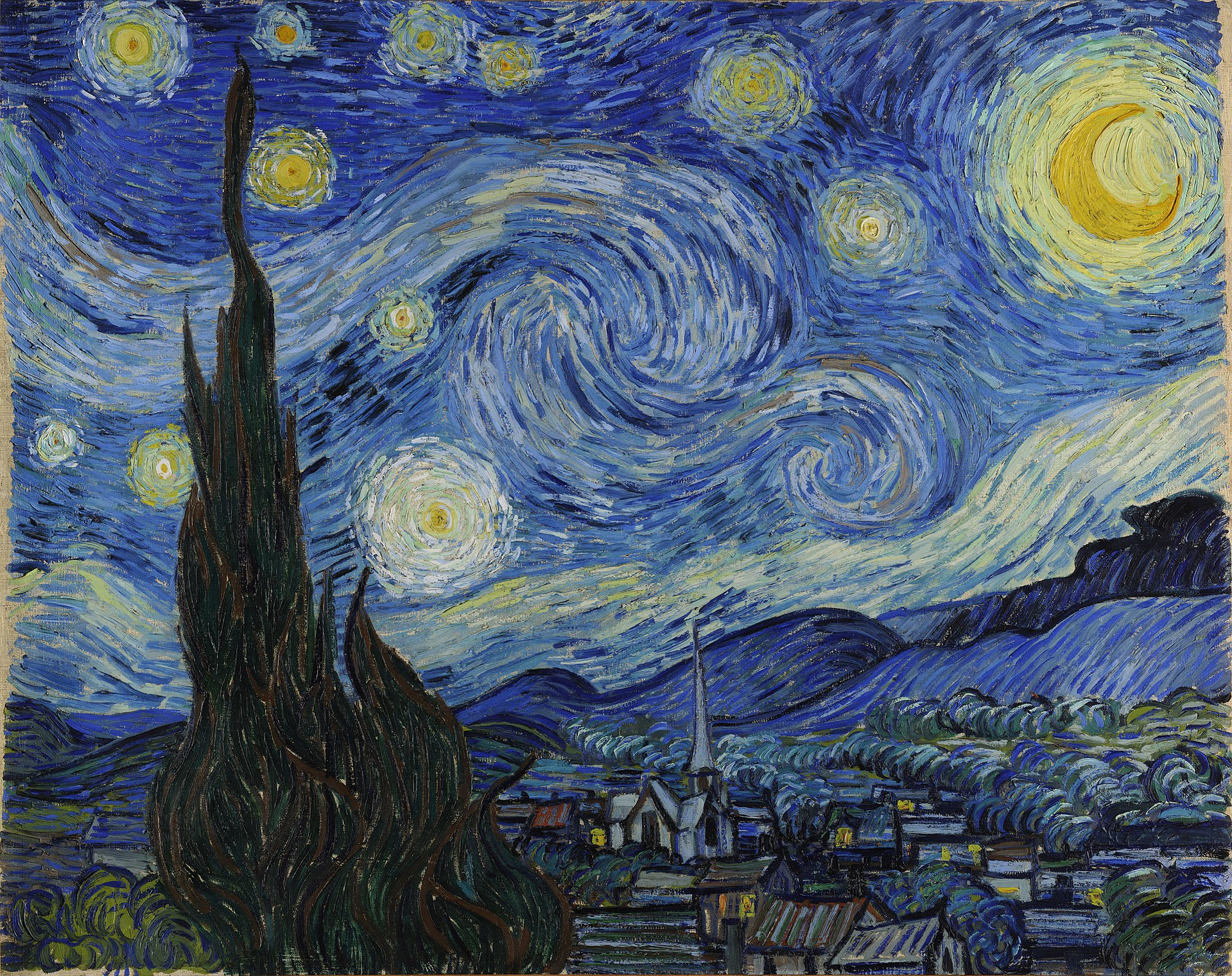 A heartwarming personal homage to the healing power of art

Richard Fry’s Fringe reputation was built on shows like Bully – a darkly poetic monologue about the horrifying effects of homophobia. So it’s little surprise to see him return with what’s billed as a treatise on art history. As it turns out, that’s not quite the whole story; this is Fry’s personal history as much as Vincent van Gogh’s, and parts of it are harrowing. But it builds layer by layer, like paint on a canvas, towards an affirming and genuinely valuable conclusion.

We all know that van Gogh cut off his own ear – but you might not appreciate the true horror of how he did it, nor the detail of what happened to him next. Though his tone is often humorous, Fry hides no detail of van Gogh’s misery: unappreciated in his lifetime, mocked by those around him, hideously self-mutilated and unable to come to terms with the horror of what he had done. But Fry points out something quite remarkable… that even during his times of darkest despair, van Gogh’s paintings were beautiful and uplifting.

It’s an inspiring truth, which Fry credits with saving his own life; a bold claim, yet one that feels more credible as his own story unfolds. It begins at the end, as Fry’s touring shows like Bully, and finding that the bleakness of his creations increasingly consume him. Later we go back to his childhood, growing up gay in early-Eighties Somerset, where some of what happened is both shocking and difficult to hear. Fry doesn’t try to hide that he’s affected by what he’s saying – but the warmth of his engagement with the audience defuses any awkwardness.

The story is told as a conversational narrative, full of diversions and double-backs, light enough to counteract the darkness it sometimes leads us through. Not all of the comedy entirely works. There are a few leaden dad-jokes, and some occasional laddish humour which – though unambiguously ironic – does slightly undermine the real points that Fry is making. The humour is best when it emerges naturally, as it often does, from Fry’s warm-hearted storytelling and the anecdotes of his life.

In the end we do learn some art history, and Fry spends several minutes on a deep personal appreciation of a particular work (BBC4, if you’re reading this, there’s a TV series here). But while Fry’s previous shows have felt cathartic, this is something different: a reflective look back along a long road travelled, and a guide for others who walk the same way. The parallels between Fry’s life and van Gogh’s are cleverly and subtly drawn, and the morals are profound yet simple enough to hold onto. The secret of fulfilment, Fry argues, is simpler than we believe; and even if we must walk in darkness, it can be a starry night.