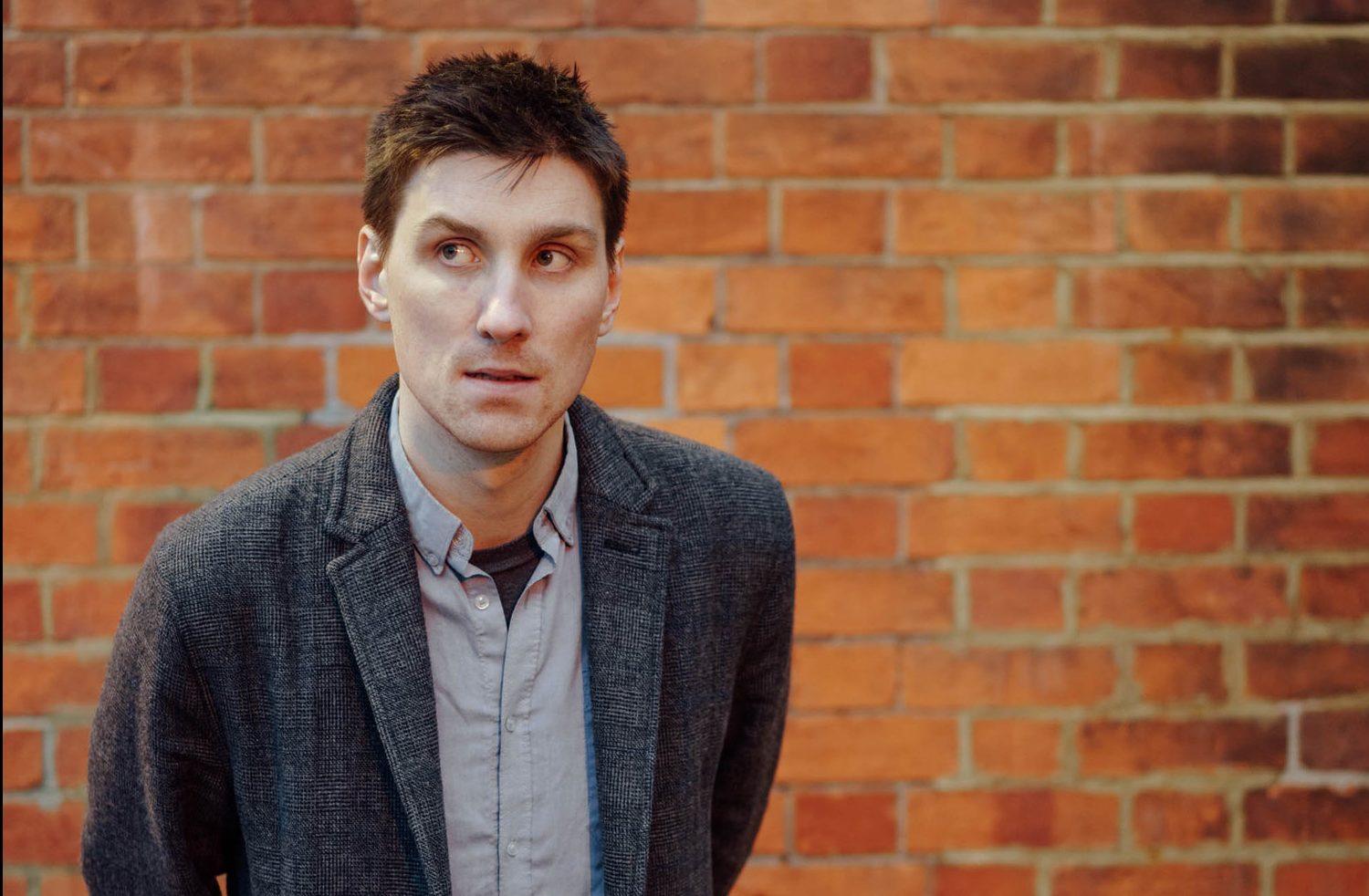 McLoughlin riffs on love, faith and technology in a solidly funny hour of comedy

Comedian Sean McLoughlin’s sixth Fringe show in as many years finds him suffering from an existential and identity crisis. He recently turned 30 and has slipped to fourth in the Google search results after: a University Professor, a footballer and a YouTube gamer of the same name. In a hysterical hour of comedy Hail Mary explores faith, love and technology as religion.

McLoughlin states he’s the happiest he’s ever been but only after lowering his ambitions. He played the Royal Albert Hall a couple of months ago but finds himself performing a free Fringe show in a basement and wonders how he got here. The comedian grew up convinced he was a genius despite overwhelming evidence to the contrary, with a university lecturer calling him “the worst student I have ever encountered in life or in fiction.” The comic has a gift for self-deprecation which is entertaining to witness and his intense, loud delivery can probably be heard in the venue next door.

The stand-up knows we’re all ruled by technology, whether we embrace it or not. He mocks the reaction to the Cambridge Analytica scandal and laughs at Deliveroo “caring about your privacy” when they once posted a cheese toastie through his letterbox. Technology has also impacted on his love life – he was in a long-distance relationship for a year and relied on tech to keep the romance alive. His girlfriend’s name is Alexa, which provides fodder for a whole skit with a few a predictably cheesy punchlines.

The hour motors along and McLoughlin’s jokes have a staggeringly high success rate. If a joke ever fails to land, he becomes bitter which is often funnier than the dud gag itself. The set finishes with an exploration of religion from the perspective of a lapsed Catholic who has recently rediscovered his faith. The comic then skilfully ties the narrative about technology and religion together with the audience laughing and whooping to the end.

McLoughlin claims at the start of the show that he came to the Fringe with nothing left in the tank, but for the packed-out room that’s just not true. He provides a high energy, solidly funny gig to hoards of people who have flocked to see him on word of mouth recommendations alone.