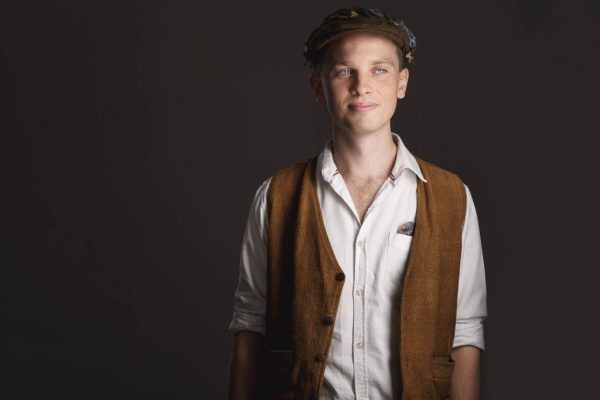 TA DA – The Ramblings of a Magician

Magic shows are normally about the magic, not the magician. In Samuel King’s case, his show is about both. TA DA – The Ramblings of a Magician sees the Best Magic Adelaide Fringe 2022 winner impress and bedazzle with a smattering of tricks, while also reflecting on his own journey as a performer and a person. This aim doesn’t quite result in narrative consistency, but even so this is a delightfully charming and, at times thrilling, display of magic led by a disarming, humble and charismatic master of his craft.

At home in a cosy (but well-populated) venue, King’s showcase is one garnished with a cocktail of engaging, self-deprecating antics that you cannot help but enjoy. At times, it feels like he is holding the audience’s attention better than even he realises, for even in more mundane moments the focus on him never wavers. This is a spoken word comedy performance as much as it is a magic show, with King talking in detail about his time overcoming a lack of confidence and his first journeys into street busking. This storyline seems to quietly disappear as the show goes on, but King still manages to find a nice balance between personal and absurd. For instance, one of his best onstage partners is a talking violin case.

Littered throughout King’s personal story are some clever deceptions, with a card trick involving glasses and a giant handkerchief proving a particular hit. Conjuring something out of nothing, or sometimes the complete reverse, King’s generally mild-mannered persona catches you off guard and makes you feel ill-prepared for his more extraordinary antics. There is more elaborate magic out there no doubt, but what King pulls off in a pokey little room on the smallest of stages will never be anything other than impressive.

An unassuming and slightly awkward jewel of the Free Fringe (or pay in advance, in this case), TA DA is a starring Edinburgh debut for King and a show made all the more magic by its personal touches.