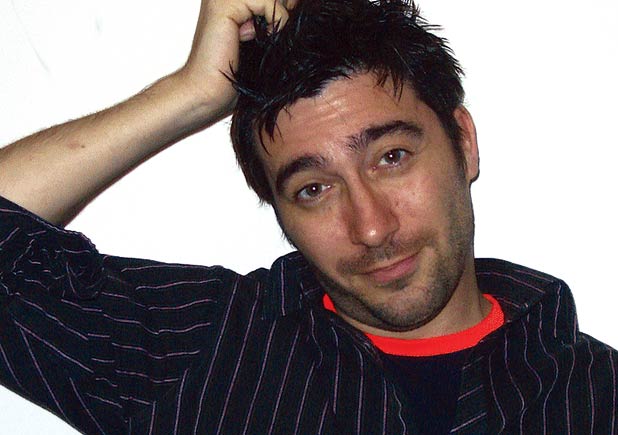 The effortlessly charismatic Martin Mor once again introduces us to four unique acts in yet another excellent Saturday night from The Stand.

Gus Lymburn begins the evening and has the audience roaring with laughter with his hyperactive observations on a diverse array of subjects, from the intricacies of the Aberdonian tongue to being mistaken for a paedophile. Lymburn pushes himself to the limit both physically and vocally whether it’s imitating exuberant American football commentators, or the self-satisfied braying of the “posh cunts” he has to put up with at a house party. All of this effort on Lymburn’s part results in him delivering the strongest opening set this reviewer has seen to date at The Stand.

Up next is Natalie Sweeney, a confident newcomer whose routines about her family and coming out are humorous yet bittersweet. The two exceptions concern routines on incest and Sweeney’s innuendo-laden trip to Wagamama with her dad, which both received big laughs from the audience. However, after a strong start, the latter portion of Sweeney’s set peters out, with the more politically-oriented jokes failing to land as strongly as her earlier material. However, Sweeney’s overall performance is solid and professional, especially for a Saturday night debut, that could have great potential with some third-act alterations.

Sweeney is followed by Steven Dick, whose magic tricks are enlivened by his volunteers, who provide plenty of opportunities for Dick to bounce off them, to the extent that he has to stop himself from getting sidetracked from the tricks in question! One familiar volunteer from Dick’s past provided the biggest laughs, with Dick deftly switching from initial surprise to using their schoolboy friendship to great comedic effect throughout his set. Jokes aside, Dick displays his talent at magic with tricks that are genuinely complex as well as surprising, with his finale involving a kiwi fruit leaving the audience seriously impressed.

Our headlining act for the night is Keir McAllister, who maintains the high standards of the show so far by starting with a searingly damning take on Trump’s election victory followed by a stream of anecdotes that have the audience in stitches. The most notable examples include the strangest John Lewis advertising plug ever seen, walking a dog called Ian whilst stoned and McAllister’s concluding tale – which involves a graphic sex act that cannot be described in a comedy review!

All these acts combine to produce the funniest Saturday Show this reviewer has seen that continues the high standard of The Stand’s commitment to comedy and demonstrates why it is one of the most highly-regarded comedy clubs in Britain.