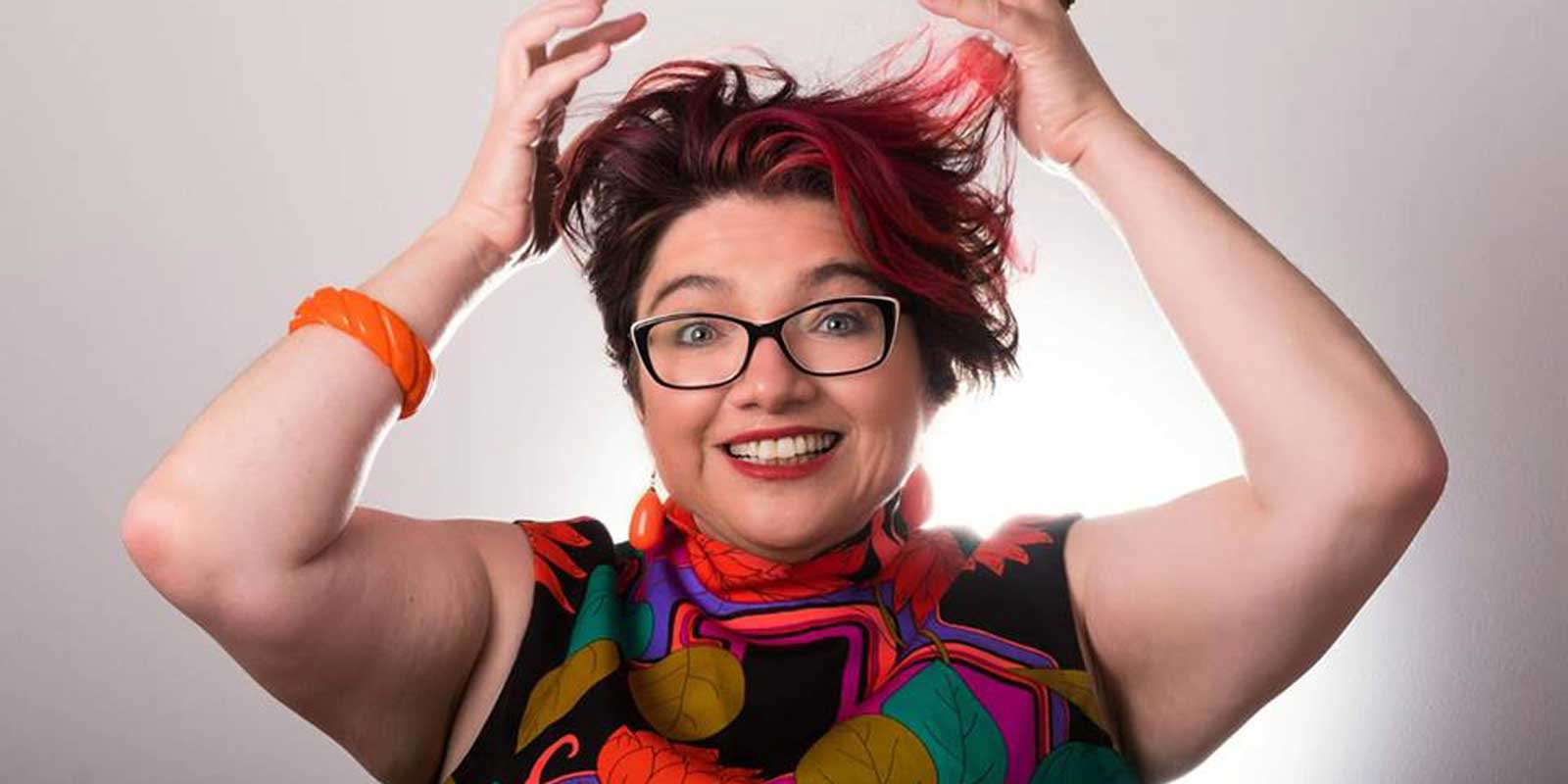 For a show that starts at 11:30 in the morning, Daphna Baram pulls in a decent crowd. She gives herself a customary but understated welcome to the stage, and then gets straight to it. A naturally fast speaker, she treats her audience to an absorbing hour of comedy and an insight into her life, from working as a human rights lawyer in the West Bank to falling into a puddle in London.

The show is divided nicely into three main topics. The first one on Cracking Up’s agenda is Baram’s weight. She is open and honest about her body image, but not in a downtrodden way. She finds incredible humour and optimism in places it doesn’t obviously reside, never losing her inspiring smile. This holds up even as she moves on to the next major topic; her time living in Israel and working first as a lawyer, then as a journalist. Perhaps you might want something a little more dwelling for such an emotive topic, but that is not Baram’s style. Instead she talks repeatedly about how her dreams of making a difference are foiled by the blight of admin, and how a fax machine should have given her a heart attack. All of her stories are amazingly light-hearted, making you laugh quite hard quite often as Baram’s incredible life is revealed piece by piece.

Baram spends some time talking about the recent past – namely 2012. She says that this year was a much better time for her, and she believes a better time for the UK as well. In a fascinating snippet of storytelling to close the show, she ties her own wellbeing into that of the country where she now lives. As Britain seems to have reached a testing time, so has she. Baram tells this story without a whiff of trying to feel significant or special. Instead, she is just being truthful.

It is however the comedy that makes Cracking Up feel like a special Free Fringe show. Full of hearty laughs and hopefulness, Baram wins the audience over with minimum effort. Accessible, fascinating stand up sets like this are in short supply, but Baram’s condensed life story and her positive energy stop this feeling like another stand up slug of a show. Instead, it is amazing.