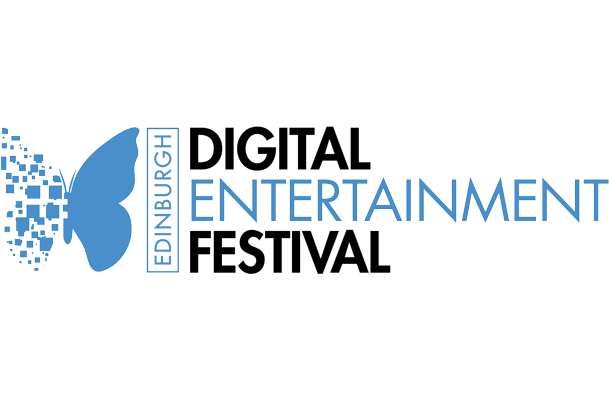 Blows your mind as you immerse yourself in virtual reality, gaming, the latest digital technology and event cinema.

A festival to blow your mind

Prepare to be blown away at the Edinburgh Digital Entertainment Festival, brought to the city for the first time by Assembly founder, William Burdett-Coutts, returning to his spiritual home in the splendour that is the Assembly Rooms in George Street.

With an ambition to bring together the world of arts and entertainment with digital technology to show the best of what is happening right now and provoking the conversation about what comes next, it’s a bold move, but this event will leave you pondering how digital technology is shaping our lives, now and in the future.

When this was first billed, you could be mistaken that it was a festival of cinema screenings. Yes, there’s The Picturehouse Travelling Cinema, an articulated lorry with a 100-seat cinema and an event cinema in the majestic Ballroom. It shows a mix of fantastic films from Matthew Bourne’s ground-breaking dance productions to the Royal Ballet to the works of Van Gogh to Benedict Cumberbatch in Hamlet and a sing-a-long series of Frozen and the Rocky Horror show. But there’s more to this festival than meets the eye.

Virtual reality, gaming, the latest digital technology are represented across three spaces, allowing you to experiment with cutting-edge equipment and content from developers including Microsoft, Lego and Minecraft. There’s also a series of talks and workshops throughout the festival.

And if you think you’re too old, think again. The audience consists of everybody from children to octagonarians, who can while away hours in the various hubs.

The young 20 something crew are helpful in explaining the different applications and helping you to engage. There’s a lot of looking silly too, with the need to wear 3D goggles to enjoy some of the experiences.

You can be transported into space, which was so real, I had to ask for the experience to stop, as it was too far out of my comfort zone and claustrophobic.

Don’t miss out on the Virtual Reality Studio in the West Drawing Room. Sitting on white cubes, the 3D goggles allow you to be immersed in the world of virtual reality and 360 degree content.

With a library of 16 short films from three to seven minutes long, there are nature and current affairs documentaries to arts and dance, leaving you spoiled for choice.

The experiences leave you questioning. Crystal Reef makes you ponder how human-produced carbon dioxide is turning the world’s oceans into what scientists are calling “the ocean moonscape”. Hair raising experience Man on Spire has you climbing to the upper reaches of One World Trade Centre’s Spire with adventure photographer Jimmy Chin and safety liaison Jamison Walsh. Your mind plays tricks. You know you can’t be there as your feet are firmly planted on the ground, but your mind will fool you that you are thousands of feet up.

This exhibition is mind blowing. The digital entertainment festival sits well alongside the Fringe and International Festivals but could equally stand well on its own at another time of the year. However, if you’re an avid Fringe goer, it’s a big commitment to take 2-3 hours out of a packed fringe experience to watch one of the many engaging films on offer, plus all the other elements that make up this festival.

Different ticket options are available to experience the Edinburgh Digital Entertainment Festival. If you go, you won’t be disappointed, but do allow yourself enough time to take in the whole festival. I easily spent three hours, and that was without even seeing a film.

Full details of Digital Entertainment Festival are at www.edef.co.uk