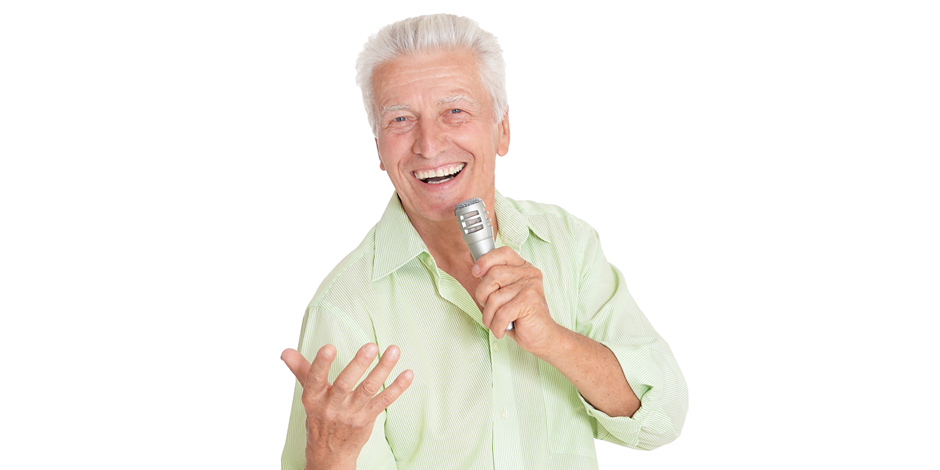 Mat Ewins
Actually Can I Have Eight Tickets, Please?

Mat Ewins (not pictured) has his gimmick and exploits it relentlessly in this fast-paced, rip-roaring multimedia hour. He’s a demon with video and CGI, someone who can chop up and edit his own and others’ clips at will to create dead-on comic effects. Not so successfully that it pays – the thread running through this is that he’s skint – but it’s delightful in a comedy setting where he can backup his stand-up with a perfectly-timed video sight gag. In fact, it’s a masterclass in editing (both video and comedy) and in presenting. Each snippet hits at the right time, for the right length of time to get the laugh, then vanishes. Video callbacks can get the laugh from just a few frames.

As mentioned, Ewins is skint. He may have been Comedy Award nominated in 2017, but it hasn’t saved him from a factory job. He’s even had to ‘borrow’ the lighting from the Bond improv show that’s on earlier in the day. This hour’s structured around the things he could do to get himself some wonga – rob a bank, inherit a castle, set up a business. The bank robbing involves a member of the audience having to drive the getaway car via a video game link-up; the castle inheritance leads to ghostly goings-on; the business idea is a weaker strand, but really none of that matters. The key thing is that the laughs keep coming thick and fast.

He affects a gripe with the BBC – bitching about QI to set up a doctored video of Alan Davies, but boasting about his ‘appearance’ on Live at the Apollo. He also mock-complains (or is it mock?) about the length of time and costs that go into one simple video gag. It’s an excuse to let us behind the curtain, to unwind how he’s painstakingly pieced together each piece of the evening’s entertainment, yet doesn’t shatter the illusion. In fact, it only makes you wonder how someone with his skills can’t find a way to make the BBC kids’ show he claims to crave. OK, maybe not the exact children’s show he gives us an extract from tonight.

‘Who is this for?’ Ewins keeps on asking as he chuckles to himself. But none of the audience are asking that. This is wicked, rapid-fire fun.