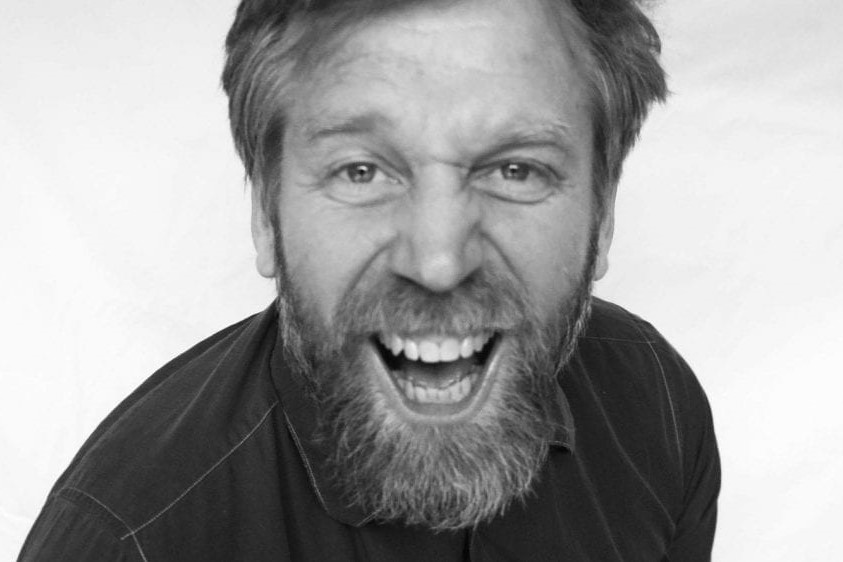 Canadian comic Tony Law brings his acclaimed Fringe show to the Stand, which results in a madcap freewheeling hour of accents and surreal comedic tangents. Law goes into an array of tangential and lurid tales ranging from working as a steamboat captain/stand-up comic in 1840s Russia to travelling back in time with his pet German Shepherd. This culminates in his rendition of a touching yet mildly disgusting song about the strange friendship between his pet rabbit and the aforementioned canine.

Whilst Law’s show is titled Identifies, his show doesn’t have any major theme about identity, aside from his visible lack of one, as his thirty years living in this country provide Law with the perfect excuse for his accent to wander around Canada and the British Isles. Law’s considerable vocal talents even extend to him making a brief pit stop in Trinidad for a bit about visiting his mother that could easily have come across as offensive. However, in Law’s hands, this section manages to maintain the rest of the hour’s hilariously surreal tone without bringing back memories of Jim Davidson.

Law frequently mentions his lack of mainstream television success, and indeed the show with its lack of structure and conventionally-structured routines would be a hard sell to your average commissioning executive. However, this lack of structure is what makes Law’s brand of comedy so unique – where else would you find his tales and songs concerning 19th Century Russian circuses and discussions of hominids?

This unique perspective certainly wins over most of the audience, who pick up on Law’s surreal sensibilities early on and react accordingly, providing his flights of fancy with the best kind of accompanying laughter that makes his routines sing. Identifies isn’t an easy show to describe, but this in itself shows that Law has a distinct comedic identity of his own that stands out from the rest of the crowd.