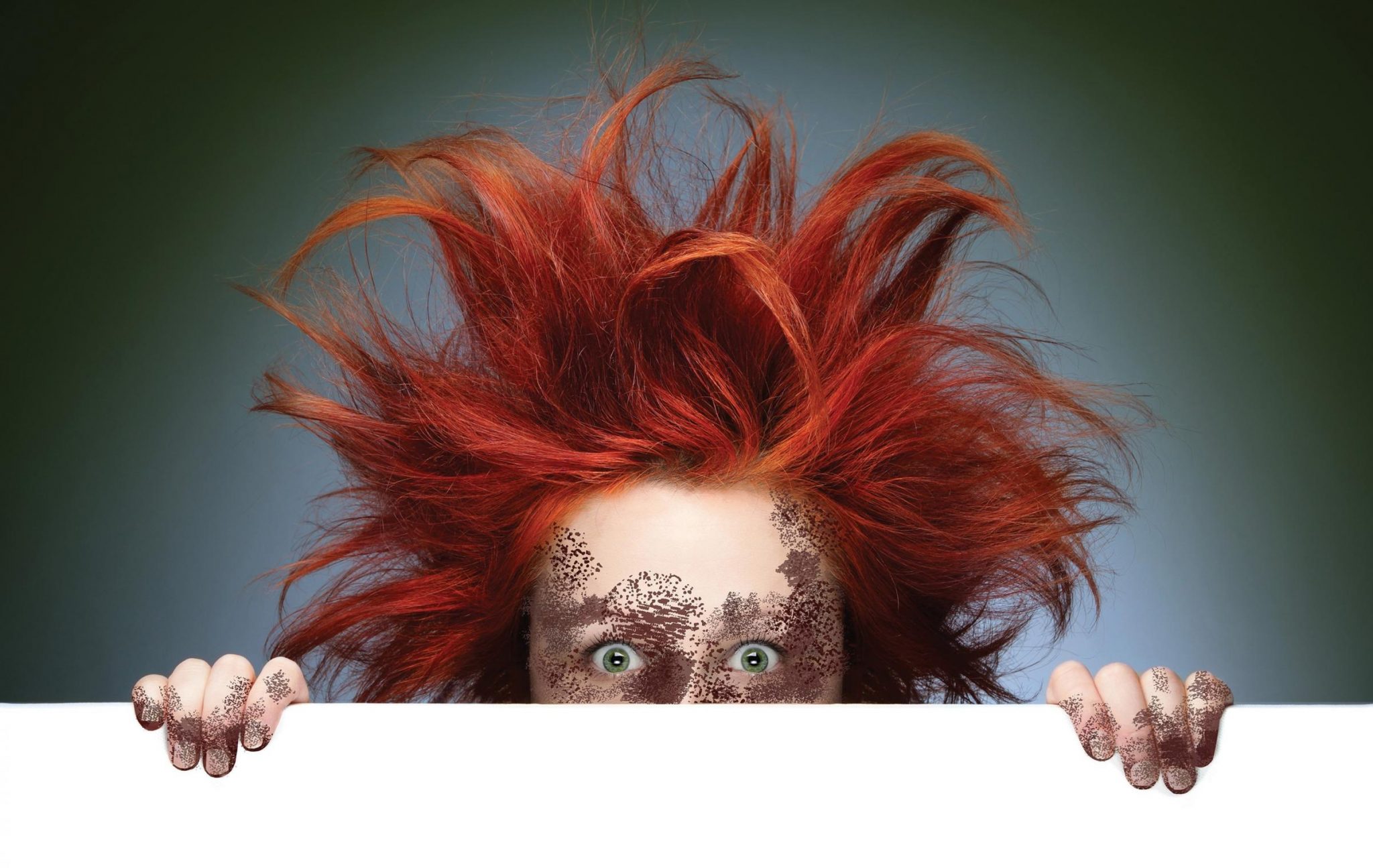 Gaelic play seeks understanding through the means of storytelling.

Seated at tartan-bedecked tables in the Tron’s Victorian Bar, the audience is welcomed to a cèilidh celebrating our “romantic and mystical Celtic heritage” – all in pursuit of attracting investment in a new luxury resort to be built in Rodal, Harris. This corporate event is soon disrupted by the return of seventeenth-century poet Màiri Ruadh (Màiri nighean Alasdair Ruaidh) (Muireann Kelly) from her grave in Rodal. Accordingly, the language changes from English to Gaelic (with English surtitles) and the action moves from the stage to down amongst the audience, as the cèilidh goes from being a managed, mercenary event to a proper cèilidh – an informal gathering involving the sharing of stories, songs, and live music.

Theatre Gu Leòr’s Cèilidh addresses the marketisation of romanticised Scottish culture, while also exploring the idea of finding one’s voice – or the right words that will allow one to understand. At its heart is a story of family reconciliation, of people finding new understanding of one another through the sharing of stories. It was co-written by Catriona Lexy Chaimbeul and Màiri Sìne Chaimbeul and directed by Lewis Hetherington.

Màiri is convinced she has been brought back to do something important, like fix a major crisis. She comes to the conclusion that her mission must be to stop this luxury retreat from happening, since it’s revealed that the local inhabitants will be displaced – either to a worker’s village for retreat staff, or to the mainland – an idea that evokes the Clearances to underline its point about the harm suffered by locals when landowners seek to use the land for private profit.

Of all dead poets to raise from the dead, presumably Màiri Ruadh was chosen, at least in part, for having endured various attempts at silencing her during her lifetime, from exile to Mull to being forbidden to write either indoors or outdoors. The event staff, Eilidh (MJ Deans) and Eddie (Calum MacDonald) are also seeking to find their voices, while the driving force behind the project, Lisa (Mairi Morrison), is forced to reconnect with her Gaelic voice when Màiri magically takes away her English. Indeed, the whole piece could reflect living Gaelic culture finding its voice from behind the narrow, neatly-packaged version sold to tourists. There is, however, something not quite fully developed about this concept; it has the potential to tie everything together dramaturgically, but isn’t quite managing to do so.

Performed by a skillful cast, Cèilidh contains some beautiful Gaelic songs, including some of Màiri Ruadh’s poetry set to new tunes by Michael John McCarthy.  It is a very enjoyable piece to watch, with plenty of humour, and successfully captures the cèilidh spirit.